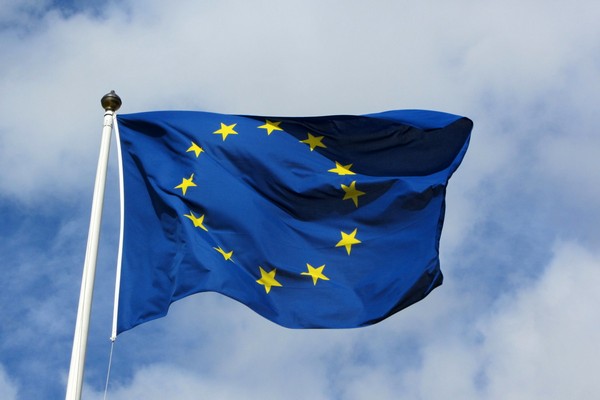 The 28-nation European Union (EU) says in its annual Macau report that “the functioning of the government needs to be modernised and made more efficient.”

The European Commission also says in its Annual Report 2015 that “the EU encourages the Macau authorities to consider ways to promote greater public involvement in the election of the chief executive, thereby enhancing the legitimacy of the position and contributing to good governance.”

The report was released in Brussels on Monday.

The report praises the Macau government for having “made substantial efforts to combat cross-border crime, in particular human trafficking.”

However, the report also says that “Macau has not effectively enforced freedom of association and collective bargaining as enshrined in the International Labour Organisation Conventions.”

The report warns that “Macau remains vulnerable to money laundering as its massive gaming sector provides avenues for illegal money flowing out of the mainland.”

The report points out that “Macau has responded to the global call for action against tax evasion.”