China has suspended the issuance of travel permits to Macao and Hong Kong. 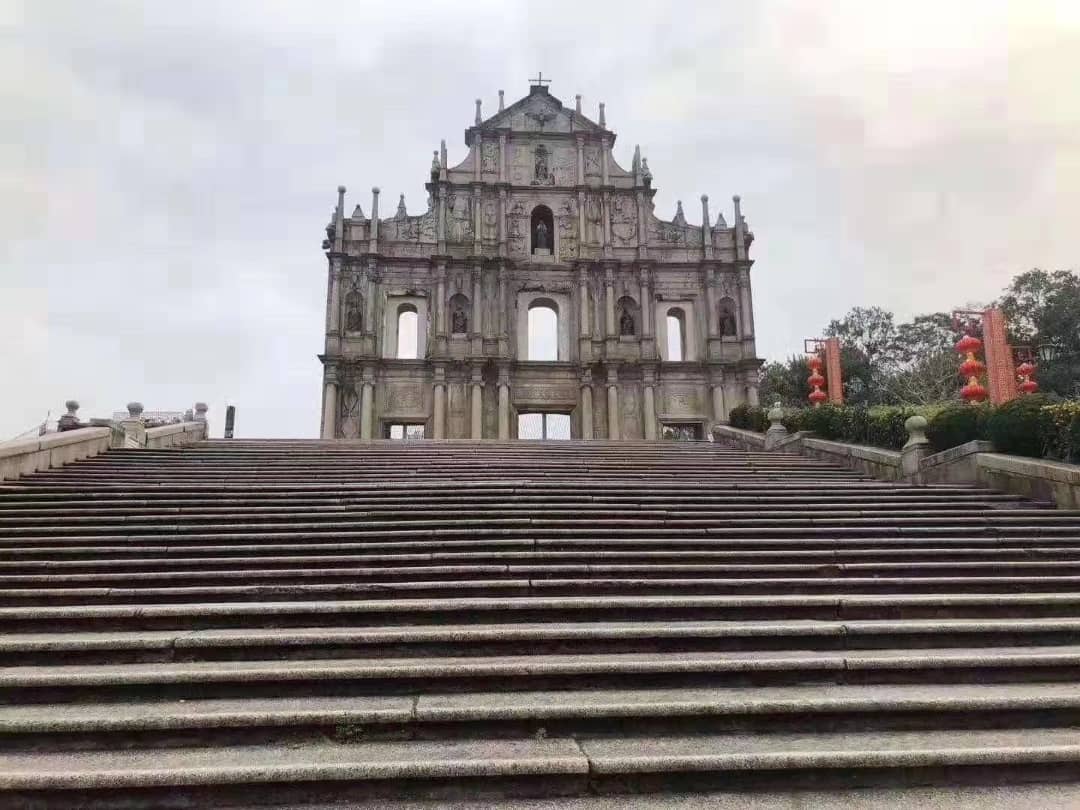 According to China Daily the administration said in a statement that the move was taken to to prevent and control novel coronavirus-related pneumonia.

Given that Hong Kong and Macao have adopted some restrictions regarding the entry of mainland residents, the administration suggests those holding travel permits do not travel to the two special administrative regions if there’s no urgent need.

For those with travel permits who fail to travel to Hong Kong and Macao before the permits expire, the administration will grant them new permits identical to the ones they are now holding, according to the administration.

By midnight Monday, there had been 4,515 confirmed infections of the highly contagious pneumonia on the mainland, as well as eight in Hong Kong, seven in Macao and five in Taiwan, the National Health Commission announced today.