A team of civil servants from Macao will work in the new Hengqin development zone, it has been revealed for the first time. 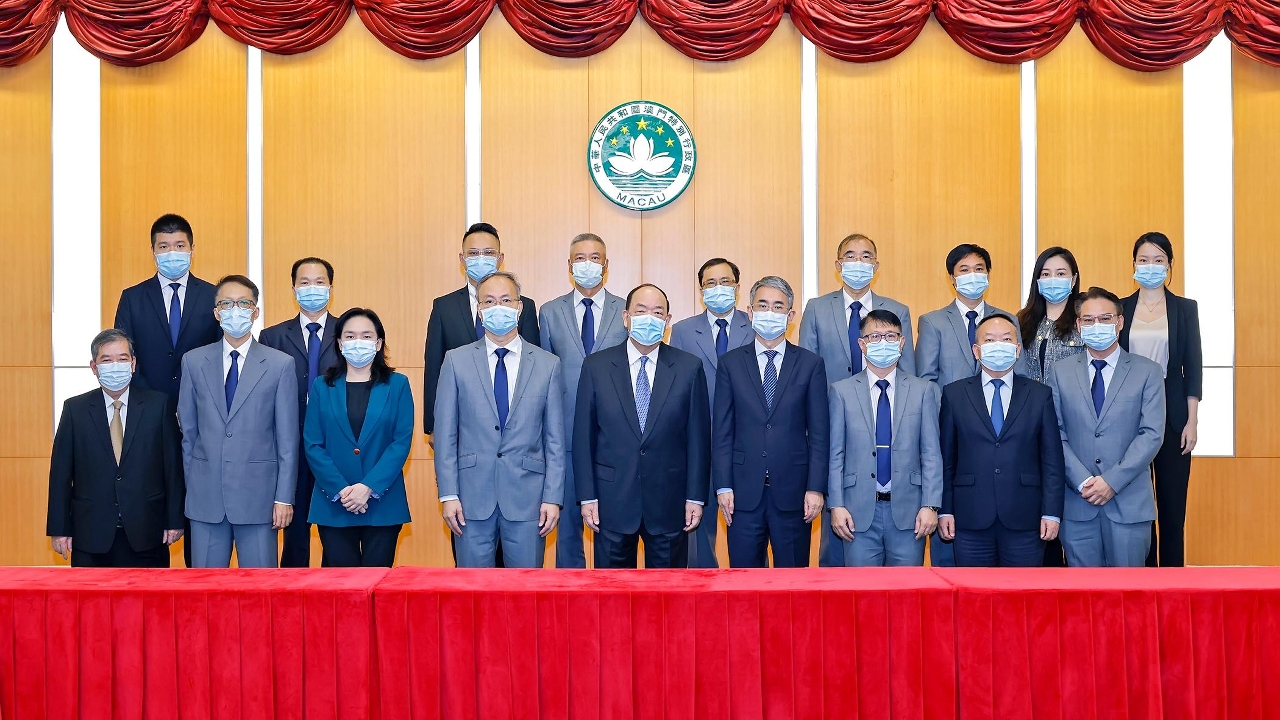 Chief Executive Ho Iat Seng has guaranteed that despite the impact of the pandemic the government is not going to reduce civil servants’ salaries or benefits.

Addressing a delegation from the Macau Federation of Civil Service Workers’ Associations, Ho appealed to the city’s 30,000 civil servants to remain calm because they are essential for the development and stability of Macao.

The Chief Executive said that in the process of combating the pandemic, the government has faced various difficulties, however “the entire government team continues to work together, fully committed and with total dedication to ensure social stability and the safety of the population”.

Secretary for Administration and Justice, André Cheong, who was also present at the meeting, reiterated that the new zone in Hengqin allows space for development of Macao and revealed, for the first time, that the Macao government will send a team of civil servants to work in Hengqin.

Cheong also thanked public officials for their dedication in putting their duty before themselves during the fight against the pandemic.

During the meeting, federation president Lei Wa Pao suggested to the chief executive that he could alleviate the pressure on front-line civil servants combating the pandemic, improve the horizontal mobility scheme for civil servants, implement incentive measures for senior civil servants and promote administrative reforms.