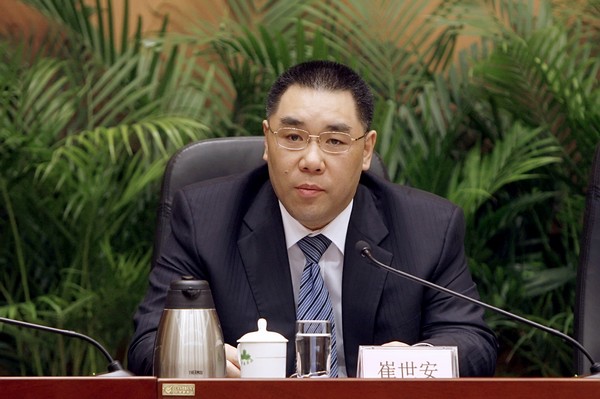 Chief Executive Fernando Chui Sai On said in a New Year’s message that the government still needed to improve its administration.

Chui said in the message that the local economy and civil society had developed in a stable manner and continuously last year.

He also said that citizens’ well-being was the greatest concern of the government when it came up with measures or policies last year to tackle various issues such as the development of the local political system, inflation, assistance for the unprivileged and housing.

Chui also admitted in the message that his government was fully aware of the existence of different problems and demand in society and that the government still needed to improve its administration.

Chui also said that his government would further deepen exchanges and co-operation with  mainland in different areas.(macaunews)