Chief Executive Fernando Chui Sai On will be participating in a series of visits to the Mainland, which includes participation in the third plenary meeting of the Guangdong-Hong Kong-Macau Greater Bay Area Development Leaders Group. 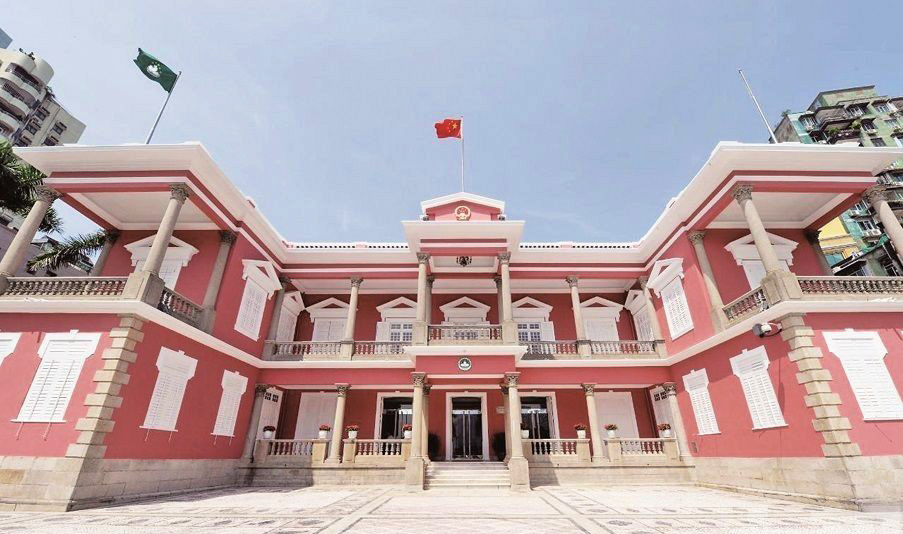 Chief Executive (CE) Fernando Chui Sai On will be participating in a series of visits to the Mainland this week which includes participation in the third plenary meeting of the Guangdong-Hong Kong-Macau Greater Bay Area (GBA) Development Leaders Group that will take place Wednesday.

The CE will be accompanied at this meeting by a delegation that includes the Head of the CE Office, O Lam, and the Director of the Policy Research and Regional Development Bureau, Mi Jian, among other officials.

This meeting is part of a sequence of visits by the CE, including one to the city of Shanghai where Chui will also lead a local delegation to attend China International Import Expo (CIIE), taking place from Monday until Wednesday.

According to information from the CE’s office spokesperson, Chui will attend the CIIE opening ceremony and the launch of the Second Hongqiao International Economic and Trade Forum.

This second CIIE will be held from November 5 to 10 with guests from some 170 countries and regions invited to take part in the event, including politicians, business people and representatives of international organizations.

According to the Macau Daily Times, Macau will also be represented in the fair, at a pavilion titled “Macau Hub.”

The Macau Pavilion is included in the China Pavilion that features the country’s Trade and Investment promotions.
According to information provided by the same source, the local Trade and Investment Promotion Institute and the Cultural Industry Fund have also organized a group of local industry organizations to participate in the event, in the Enterprise and Business Exhibition section.

The local delegation to this event, in addition to the CE, also includes the Secretaries for Economy and Finance, Lionel Leong, and for Social Affairs and Culture, Alexis Tam, as well as the Secretary-General of the Liaison Office of the Central People’s Government in the Macau SAR, Wang Xindong.

In both cases and during the absence of the CE, the Secretary for Administration and Justice, Sónia Chan will fulfil her duties as Acting Chief Executive.