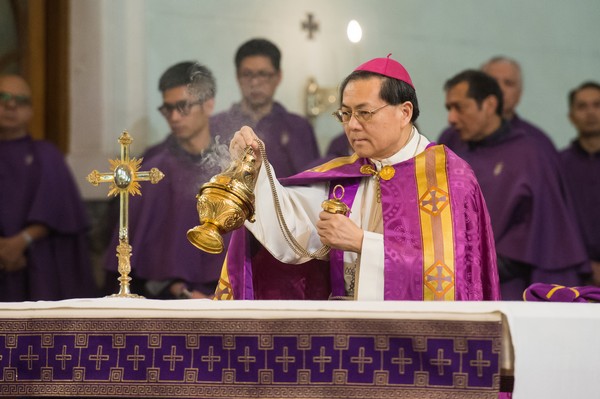 Macau’s highest decoration, the Grand Lotus, was not awarded this year.

The awards ceremony will be held next month.