Experienced diplomat with a scientific background who has worked in Africa and the United States comes to Macao from a high-profile post in Beijing. 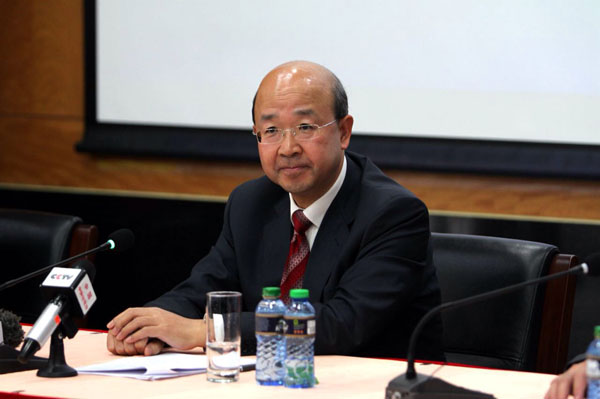 Macao’s new Foreign Ministry commissioner has been named as Liu Xianfa, a highly experienced diplomat who comes to the SAR from Beijing where he was one of the ministry’s three assistant ministers, according to Xinhua.

Liu, 57, takes over from Wang Dong, who has been acting commissioner since the previous incumbent, Shen Beili, left Macao last year to become vice-minister of the International Department of the Central Committee of the Communist Party of China.

Liu was born in Qingdao in April 1963 and holds a doctoral degree in Management Science.

He first worked as a teacher for the East China Petroleum Institute.

He was a graduate student between 1986 and 1989 at the University of Petroleum’s Department of Petroleum Refining in Beijing.

Between 1989 and 1993, Liu was a staff member of the Department of Development of China Petrochemical Corporation (Sinopec).

He then worked in senior positions (deputy division director, assistant manager and assistant director-general) for Sinopec.

Liu worked between 1998 and 2011 in senior positions for the State Administration of Petroleum and Chemical Industries, State Economic and Trade Commission, National Development and Reform Commission and China National Petroleum Corporation.

He was deputy consul-general at the Chinese Consulate-General in Los Angeles between 2011 and 2012.

Between 2012 and 2013 Liu was consul-general in Lagos, the most populous city of Nigeria.

He was ambassador at the Foreign Ministry in Beijing between 2018 and 2019.

He was appointed one of the ministry’s three assistant ministers in 2019.