Several public services have been criticised by the Commission of Audit for overspending when commissioning public surveys and consultancy services. 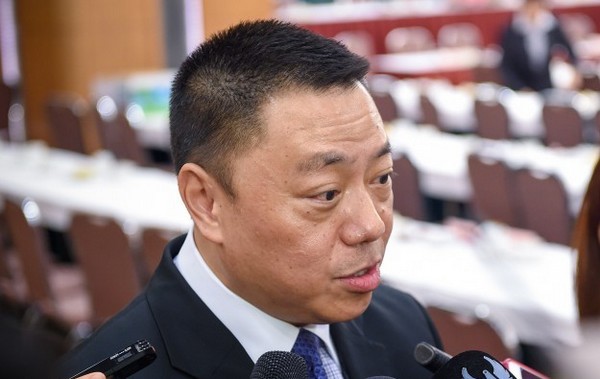 Several public services have been criticised by the Commission of Audit for overspending when commissioning public surveys and consultancy services.

In a report issued today, the Commission notes several instances which lack transparency and disregard legal guidelines in the award of services.

According to the report, between 2010 and June 2013, 62 public services requested more than 1,500 studies, public surveys and consultancy services, bringing the total cost to some 400 million patacas.

However, the Commission of Audit found 81 instances in which “problematic issues” where detected, including in services commissioned by the Panda Fund.

The report notes that between 2011 and 2012, and contrary to what is stipulated by law, expenses surpassed more than 37,000 patacas, exceeding the fund’s legal limitations.

That includes the public contest and voting on the names given to the two giant pandas offered by Beijing.

Also criticised for their malpractices were the Land, Public Works and Transport Bureau, the Traffic Affairs Bureau and the Labour Affairs Bureau.

The Commission says some of the more than 750,000patacas’ worth of services were erroneously awarded without public tender.

The report further notes another instance, in 2011, of malpractice by the Transport Bureau.

Two of the Bureau’s divisions commissioned two surveys on Macau’s parking spaces instead of just one, which was deemed “unnecessary” and a “waste of public funding”.

In light of “the disregard for legal stipulations,” the Commission of Audit advises public services to observe the law and strengthen oversight of public spending to prevent further cases of malpractice.

In response to the report, several public services have pledged to implement the Commission’s recommendations.

In response to the report, the Secretary for Economy and Finance says it has already instructed the services under him, including the Labour Affairs Bureau, to clean up its act.

Speaking at the Legislative Assembly, Lionel Leong stressed that each government service must make sure that it is following the law and not wasting public money.

“We should then learn from this report and also improve the knowledge of the Labour Affairs Bureau staff on the legal procedures to acquire good and services, as well as to strengthen our supervision efforts on the acquisition of goods and services,” Leong said.