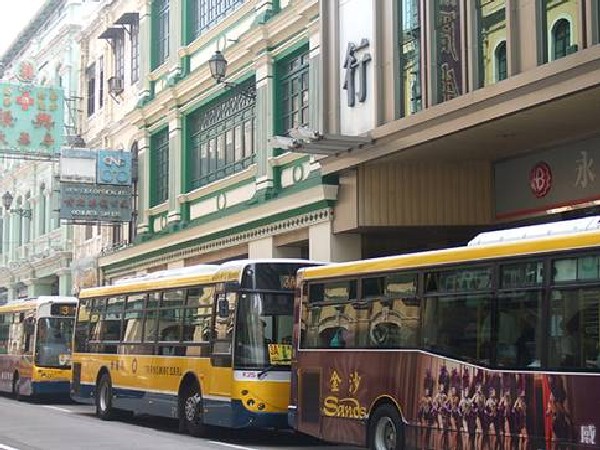 Macau, China, 17 May – The number of noise complaints received by the Public Security Police (PSP) rose 13.9 percent year-on-year to 4,435 cases last year, just 59.9 percent of which resulted in an official warning, the Statistics and Census Bureau (DSEC) announced in a summary of its 2010 environmental statistics Monday.

According to the DSEC report, most of the complaints concerned noise attributed to disturbances by neighbours (19.9 percent), construction work (18.5 percent), and loud conversations and “shouting” (17.7 percent).

The number of air pollution complaints reported to the Environmental Protection Bureau leapt 119 percent year-on-year to 357 cases. The complaints mainly concerned emissions of gas and odour from extractor fans in eateries (35 percent of the total), and exhaust air from factories (19.6 percent).

Macau’s green area per capita stood at 22.9 square metres at the end of last year, according to the DSEC report.

The number of rainy days last year rose by 19 to 144.(MacauNews/Politics)