Agnes Lam Iok Fong, one of the incoming legislature’s newcomers, said Monday that she would be a middle-of-the-road-lawmaker and she would try to listen to opinions from both pro-democracy and pro-government sides. 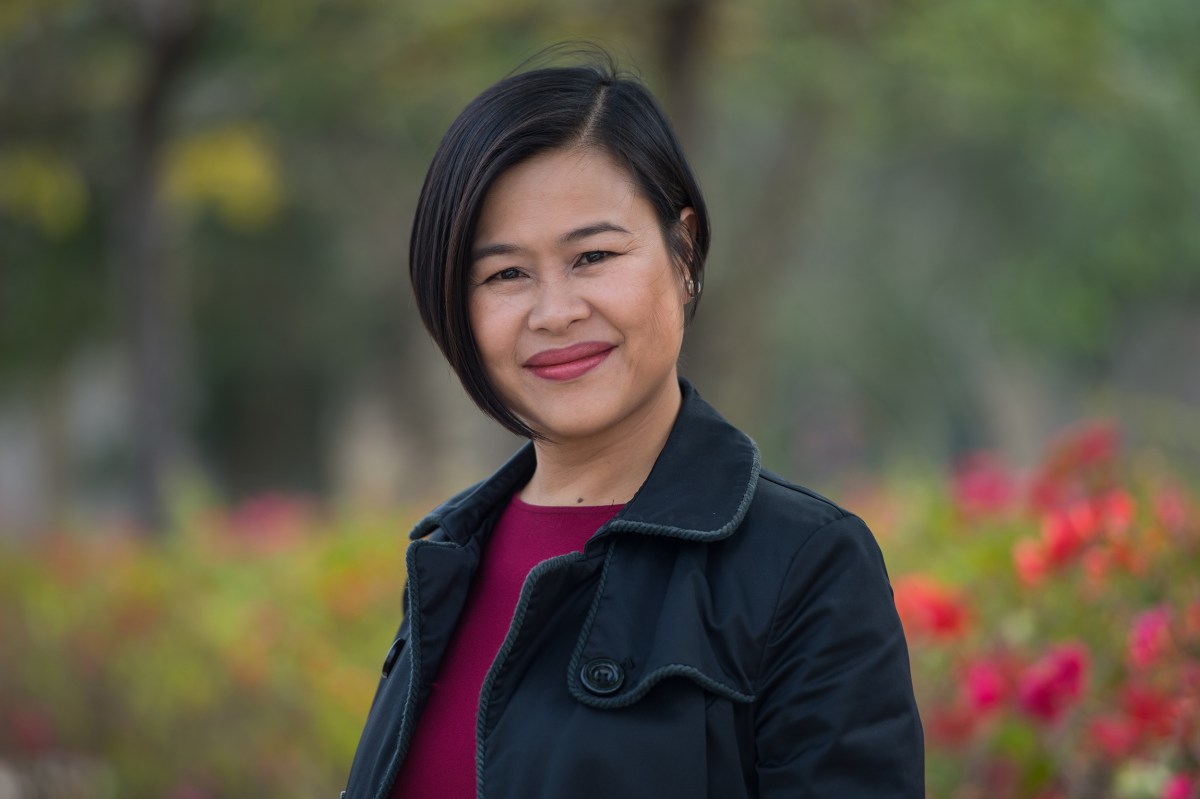 Agnes Lam Iok Fong, one of the incoming legislature’s newcomers, said Monday that she would be a middle-of-the-road-lawmaker and she would try to listen to opinions from both pro-democracy and pro-government sides.

Speaking to reporters at the Red Market when she was thanking stall owners for their support, Lam, who finally won a seat in the legislature on her third attempt, said her excitement at getting elected was very short-lived as she quickly realised that she had a lot of work to do.

According to the Macao Post daily Lam said she had talked a lot about how to improve the city’s quality of healthcare at the press conference about her political platform early this month, adding that, however, she thought it was more urgent to ask the government to improve its administration after Typhoon Hato hit Macau last month.

Lam, 45, said she had quit as the assistant dean of the University of Macau’s (UM) Faculty of Social Sciences from this term, adding that she would, however, still be an associate professor of the Department of Communication when she officially becomes a lawmaker next month.

Lam said she believed that conducting research and being a professor could help her in her legislative work in the future.

Some local and Hong Kong media have claimed that Lam is a “surreptitious member of the pro-government” camp. Commenting on the allegation, Lam insisted that she would be a middle-of-the-road lawmaker.

Lam said she did not care what people thought about her, adding that as a scholar and middle-of-the-road lawmaker, she would listen to the pro-democracy and pro-government camp’s opinions alike and help find solutions to the city’s problems in the incoming legislature.

“Let’s say you want democracy. (I think) if there’s any development in democracy, it means the situation is improving. It doesn’t matter if I am called a ‘pro-democracy’ lawmaker,” Lam said.