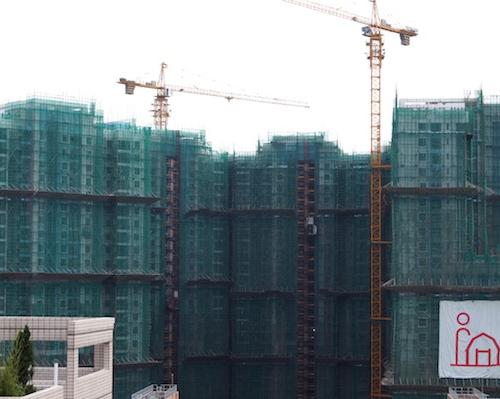 Secretary for Transport and Public Works Lau Si Io insisted Tuesday that his policy guidelines for next year were in line with those of Chief Executive Fernando Chui Sai On, stressing that he had talked to Chui on several occasions about when to resume the application process for public housing.

According to The Macau Post Daily, Lau made the remarks during a four-and-a-half hour plenary meeting in the legislature’s hemicycle, which was the second and last day in which he would answer lawmakers’ questions on his portfolio’s 2013 policy guidelines

Before responding to lawmakers’ questions, Lau said that he wanted to make a statement with reference to questions raised on Monday by grassroots lawmaker Antonio Ng Kuok Cheong about why Lau’s policy guidelines were different to Chui’s regarding when the application process for public housing would be resumed.

“While presenting the government’s policy guidelines for next year, the chief executive said that the resumption of the public housing applications would begin in the first quarter of next year while you [Lau] just said that the government would only resume the applications for social housing flats in the first quarter of next year and later resume applications for only the one-bed room government-subsidised home ownership scheme flats,” Ng said during Monday’s plenary meeting, on the first day of discussions on Lau’s policy guidelines.

“Firstly, I have to make a declaration or statement regarding the questions of an individual lawmaker regarding the difference found in my portfolio’s policy guidelines [regarding the resumption of the applications for public housing flats] and the chief executive’s,” Lau said , adding, “There are no inconsistencies or disagreements within the government administration in general.

“[The differences found between the policy guidelines of Lau’s portfolio and Chui’s] may because of different wording … but their meaning is the same. There were many meetings between officials from different bureaus during the drafting of my portfolio’s guidelines. […] some policies were drafted after meetings with the chief executive.

Tuesday was the last day that the government’s five policy secretaries attended the legislature to answer lawmakers’ questions about their respective policy guidelines for next year.(macaunews)