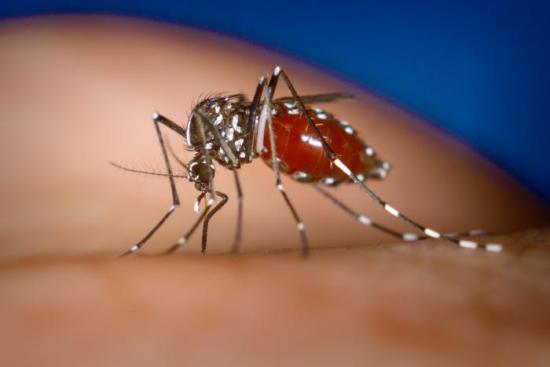 The Health Bureau (SSM) said in a statement Wednesday that the first local case of imported dengue fever had been found in an 11-year-old Filipino boy returning from a trip to the Philippines with his parents.

The boy, who studies in Macau and lives in the Tap Seac area, went to the Philippines with his parents on December 27 to visit relatives, according to the statement.

The young dengue victim had a high temperature on January 10 and developed a rash two days afterwards. He returned to Macau on January 13 and was immediately admitted to the emergency unit in the public Conde de Sao Januario Hospital Centre.

Tests show that the boy has dengue virus type 1, or DENV-1, the statement read.

The child’s condition has improved and his parents and relatives who were with him during the trip do not have shown any symptoms of dengue fever.

The statement also said that although the temperature in Macau is low and currently there is no risk of dengue transmission, dengue fever is common throughout the year in many South-east Asian regions, advising the public to wear long-sleeves clothes and long trousers, as well as to use insect repellents when going out to prevent being bitten by mosquitoes.

Dengue virus is caused and spread by Aedes mosquitoes that have black and white stripes on their legs.( macaunews)