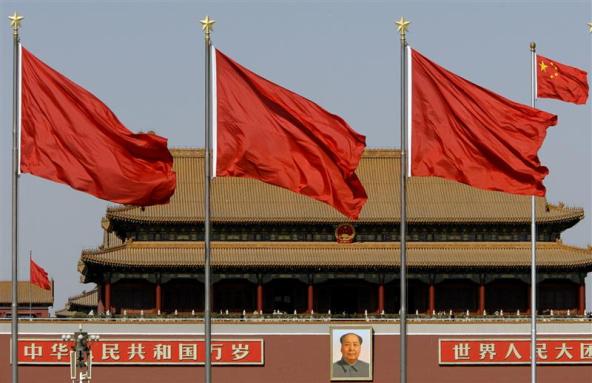 The State Council has appointed Sun Da and Zheng Zhentao as vice-directors of the Liaison Office of the Central People’s Government in Macau, according to a statement announced from the office on Wednesday.

Including the two new vice-directors, the office now has a total of five vice-directors. The other three are Chen Sixi, Chen Qiming and Yao Jian.

The office said in the statement that 54-year-old Sun was secretary-general of the office before becoming a vice-director, pointing out that he was born Shandong and holds a master’s degree.

According to the office, 53-year-old Zheng was born in Guangdong and was the secretary of the Communist Party of China’s (CPC) Municipal Committee of Shaoguan city in Guangdong. Zheng also holds a master’s degree.

The office said in the statement that Zheng took up his new position on Monday. It did not say when Sun moved into his new post.