Macau, China, 24 Jun -The budget for the first phase of the Light Rail Transit (LRT) project has been increased 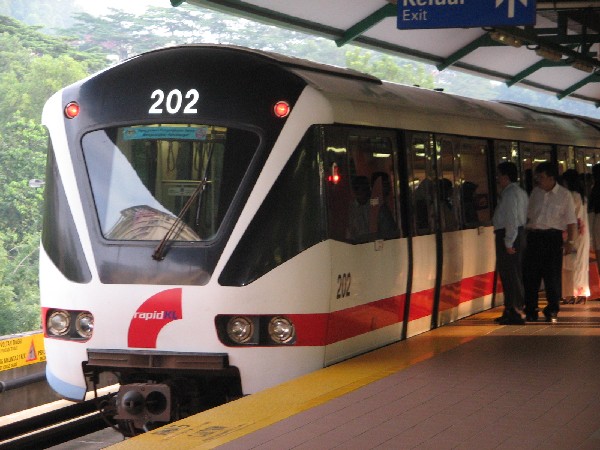 Macau, China, 24 Jun -The budget for the first phase of the Light Rail Transit (LRT) project has been increased to about 11 billion patacas (US$ 1.375 billion) from its previous budget of 7.5 billion patacas, an increase of 47 percent, according to Transportation Infrastructure Office (GIT) Director Lei Chan Tong.

Lei made remark to the media in the legislative chambers Thursday, after attending a committee meeting of the legislature to lay out for its members the latest budget for the LRT project.

Lei explained that the latest budget calculated by his office was based on budgets submitted by project contractors.

"The original budget was based on information on the cost of railway systems around the world at the time and it was adjusted in line with the inflation index ratio. After drawing up the blueprints [of the LRT project], local contractors then provided us with projected costs and prices of materials. That is why the current cost has increased," Lei said.

The project’s budget was initially set at 4.2 billion patacas for the basic infrastructure and carriages in 2007, but just two years later, the office raised the budget to 7.5 billion patacas.

However, the report also revealed some unlisted expenses for the LRT, including about 2.3 billion patacas to the contractor for future maintenance services.

According to the government, the first phase of the LRT will comprise 21 stations – 10 in the Macau Peninsula and 11 in Taipa and Cotai, with a total route length of 21 kilometers.(MacauNews/Politics)