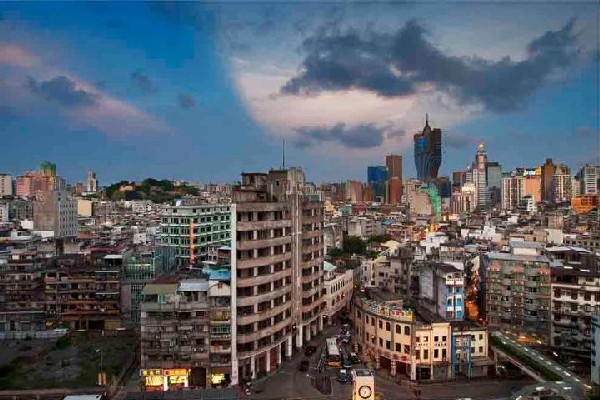 The Audit Commission (CA) released a report Thursday slamming the Macau Foundation (FM) for not exercising stricter inspection on subsidized organizations, resulting in over subsidies and repeated subsidies which are financed by public funds.

The CA said the Foundation currently only conducts casual reviews of the subsidized bodies’ written accounts, without careful verification of the data, “that constitute relatively higher risk from a supervisory point of view.”

The report revealed that during January 2010 and July 2011, the Foundation approved 1,217 grants totaling MOP1.33 billion to private organizations dedicated to public charity causes.

The Commission said applicants did not give an updated figure on the sponsorship they received from other sources, especially other governmental bodies, making it difficult for the Foundation to decide on an appropriate subsidy to be granted.

The Commission made five recommendations for the Foundation’s improvement in ensuring the funding is properly granted and spent.

Firstly, the Foundation should stipulate a specific period during which the allowance recipients should submit a report detailing how the grants are used; secondly FMAC should conduct careful analysis on the reports and investigate any dubious expenditures; thirdly they have to ensure the current inspection mechanism is properly implemented so that the subsidy recipients’ accounts are put under proper scrutiny; moreover the Foundation has to initiate timely processing and review on the recipients who did not submit their accounting reports, with special attention on whether the allowances are executed as planned, otherwise they should be punished accordingly; finally, in granting fixed yearly allowance, FM should exercise extra caution in handling applications from groups with the same registered addresses or with the same leader, and should formulate long-term measures in preventing double subsidies. (macaunews)