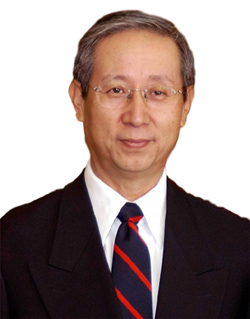 Lu made the remark in a speech addressing a Lunar New Year reception at the Foreign Ministry Commission in Zape for Macau’s Chinese, English and Portuguese-language media executives, according to The Macau Post Daily.

Lu also said that 2010 was a "vital year" for China’s ongoing modernisation drive. He pointed out that the whole nation last year "overcame such natural disasters as the Yushu earthquake and the massive Zhouqu mudslide" and successfully hosted the World Expo 2010 in Shanghai and the Asian Games in Guangzhou, "which demonstrated China’s civilisation and progress to the world."