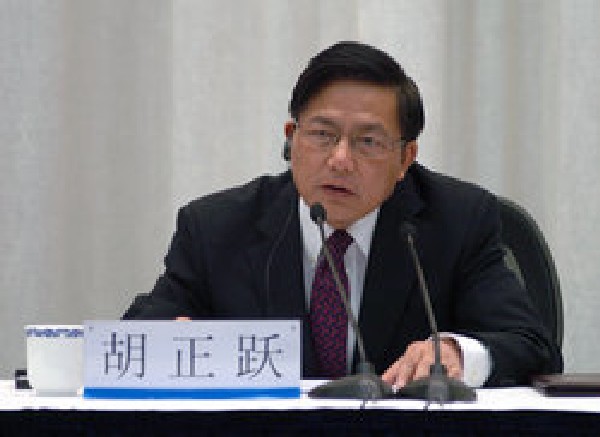 Macau, China, 21 Jul – The central government has appointed Assistant Foreign Minister Hu Zhengyue as the Foreign Ministry&rsquo;s new commissioner in Macau. according to Xinhua news agency.
According to the Foreign Ministry website, Hu was born in Zhejiang province in 1953. He joined the Foreign Ministry in 1976. His previous postings include Malaysia , Singapore and Vietnam . Hu, who studied at Georgetown University , has been assistant foreign minister since 2008.
Xinhua did not say when Hu will take up his Macau post.
Hu will replace Lu Shumin, who has headed the Foreign Ministry Commission in Macau since 2008. The 61-year career diplomat is a former ambassador to Canada and Indonesia . Lu has been popular with local journalists and community leaders for his open attitude, The Macau Post Daily said.
The Xinhua report did not indicate Lu&rsquo;s next posting.
An informed source described the change at the helm of the local Foreign Ministry Commission as a routine transfer. (MacauNews/Politics)