Tracy Choi is a director and filmmaker from Macao, whose movies featuring feminist issues have garnered her international awards and recognition. 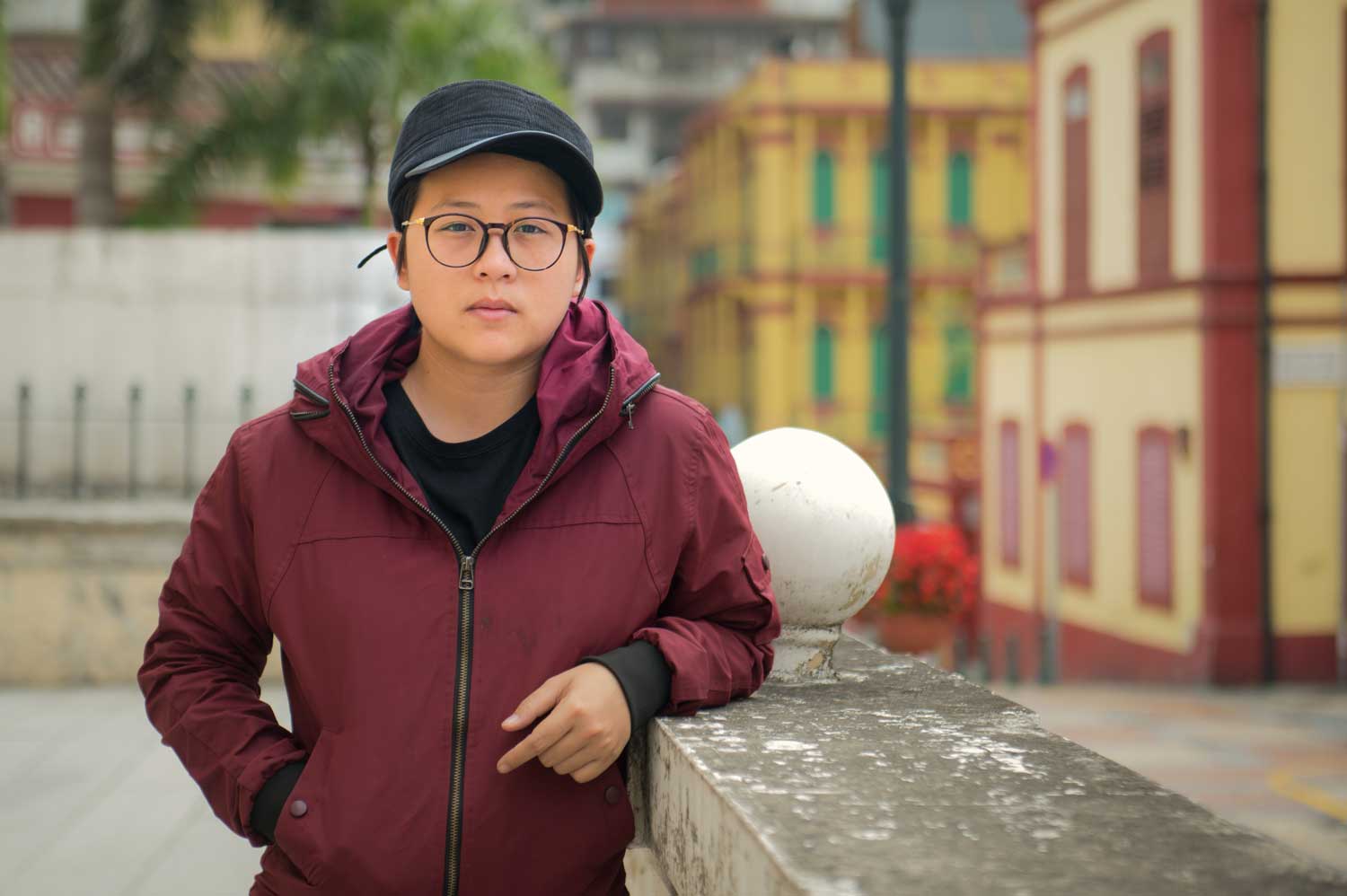 Tracy Choi is a director and filmmaker from Macao, whose movies featuring feminist issues have garnered her international awards and recognition.

Her film Sisterhood was the only film representing Macao at the inaugural edition of the International Film Festival and Awards held December 2016, winning the “Eye of the Audience” award. Choi speaks English, Cantonese and Mandarin.

Born 5 December 1988, Choi grew up in Macao. She has a degree in Film Production from the University of Shih Hsin in Taipei, Taiwan. Upon graduating in 2010, she returned to her hometown to work as a TV host at Televisão de Macau (TDM), but directing films was always her dream.

One year later, Choi decided to pursue a master’s degree in Film Production at the Hong Kong Academy of Performing Arts. She wrote the script for Sisterhood—a love story between two girls—as her thesis project and later met Ding Yuin Shan who would become her producer.

Sisterhood is not the first award-winning film that Choi has under her director’s belt. Her documentary I’m Here following lesbian relationships in Macao won the Jury Award at the Macao International Film and Video Festival in 2012; that same year, she was invited to numerous film festivals across Asia and even snagged a spot in the line-up of the Paris International Lesbian and Feminist Festival.

Her films all feature a common theme: praise of the female figure. Choi admits that this is not groundbreaking: she draws inspiration from female-directed films with a similar theme, but she believes that there are not enough Asian films featuring women. “People are still used to watching mostly heterosexual love stories, where a woman is looking to fall in love with the perfect man. And that man is always the same character: a kind of hero who is either a policeman or a firefighter,” she explains.

The filmmaker plans on continuing to feature women protagonists in her works but doesn’t hold a bias against male characters who she acknowledges can be equally compelling main characters. “Even in real life, I have never met a man that pulled me down in any way.”

Naturally, as a director of feminist films, Choi’s production and film crews are predominantly comprised of women, but Choi balances her mission to support more females in the film industry with the realities of filmmaking, admitting that sometimes it is “hard to be a woman, especially in technical work, which is physically demanding.”

Choi’s courage in making films about taboo issues leads her to go against mainstream media, and at times, her films can make others uncomfortable. She attributes her strength and perspective to her mother. “She can clearly see all the different points of view in any given situation.

The way she looks at the world influenced me a lot.” Choi feels very lucky that people in Macao are receptive to her work, but she admits that while people don’t outright object, they would still “prefer to not speak about homosexually and other issues.”

If she could have dinner with anyone of her choosing, Choi would love to meet English novelist Virginia Woolf. “When I studied in Taiwan, I got in touch with her work for the first time. I still love it!” she says.