Vice-Rector at the University of Saint Joseph 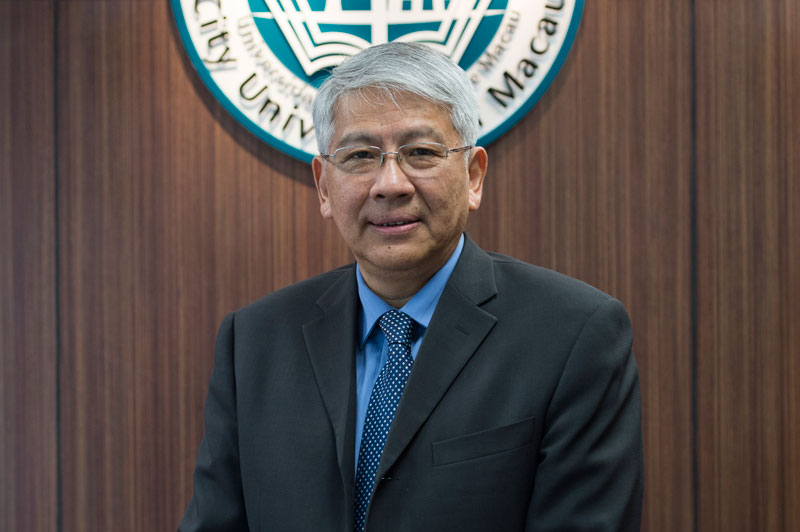 Vice-Rector at the University of Saint Joseph


Rector of the University of Saint Joseph (USJ)


President of the Institute for Tourism Studies


Assistant Professor of the Department of Electromechanical Engineering of the Faculty of Science and Technology, University of Macau


Principal at School of the Nations Macau

Shu Guang Zhang served as the former Rector of City University in Macau and is currently the Vice-Rector at the University of Saint Joseph. He is fluent in both English and Chinese.

Born in Nanjing, Jiangsu Province in 1956, Zhang was among the first batch of students admitted to university after the reinstatement of the National College Entrance Examination—one of the most competitive in China’s history. Five million people sat for the exam with only several thousand picked to enter university.

He graduated from Nanjing Normal University’s Department of Foreign Languages and went on to pursue a Masters in International Economic Law at Xiamen University.

In 1983, Zhang continued his studies in the United States, receiving his master’s degree in International Law and Organization from Ohio University. He was also conferred a doctorate of History of International Relations.

Zhang later became a research fellow in International Security Studies at Yale University. In 1993, he was appointed faculty member at the University of Maryland where he was an assistant professor, then associate professor, and finally full professor. He also served as a Distinguished Research Fellow at the Norwegian Nobel Institute. Internationally renowned in the field of humanities and social sciences, Zhang has published prolifically with more than 10 academic works published in both Chinese and English as well as over 50 articles on Chinese and international academic journals.

Zhang believes that “high-level education is a necessary transition in life. In recent years, professional education has been emphasised which creates a good balance.”


Researcher at the United Nations University Institute (UNUI) in Macao.


Principal at School of the Nations Macau


President of the Institute of European Studies of Macau


Associate Professor at the Institute of Chinese Medical Sciences, University of Macau


Director of the Portuguese Institute of the Orient