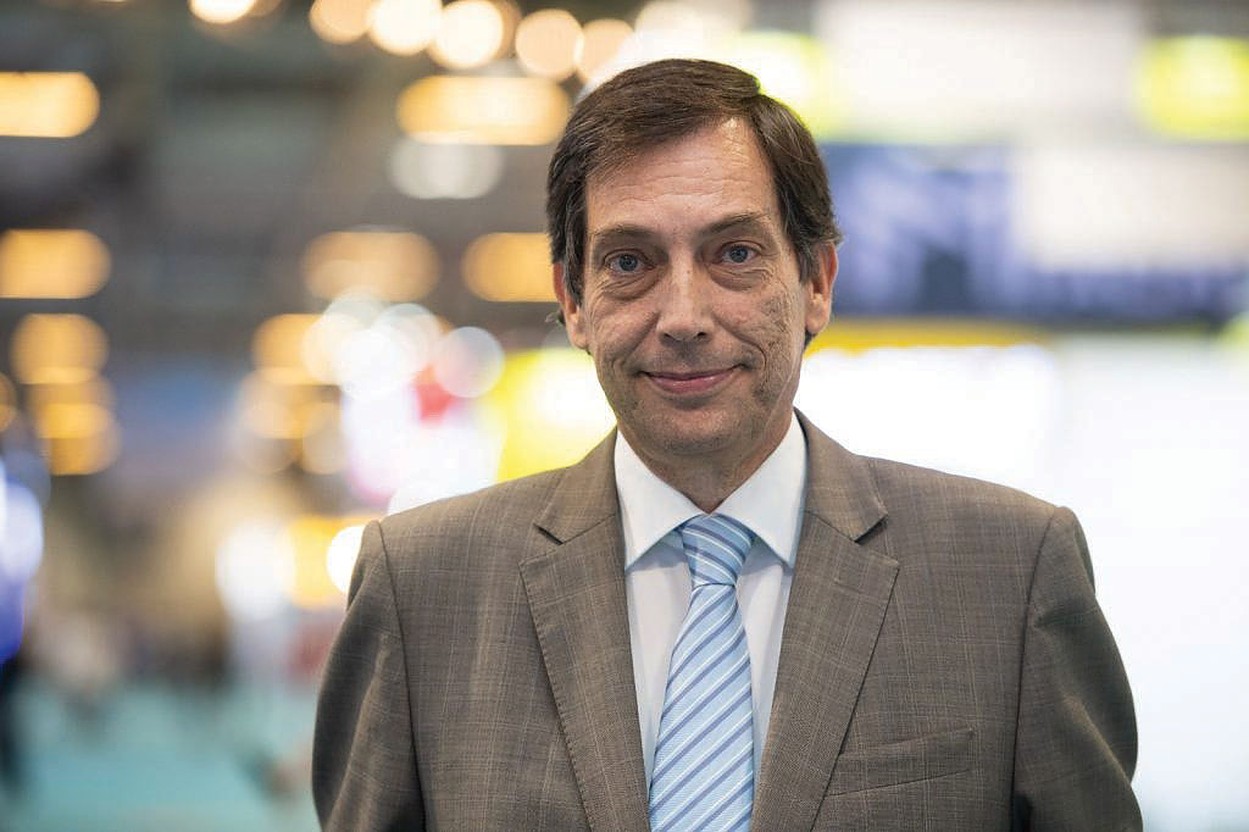 2002 – 2003 >> Guest Lecturer at the Lisbon School of Economics & Management (ISEG); Board Member at HARII-Development of Timor Lorosae SGPS, SA; Board Member of Cabelte, SGPS, SA

1996 – 2000 >> Chairman and Managing Director of Sociedade do Parque Industrial da Concordia (SPIC); Advisor to the Board at the Macao Trade and Investment Promotion Institute (IPIM)

Rodrigo Brum’s stories are so numerous that they can easily fill the pages of a book. Sitting down with Brum over a dim sum overlooking Praça de Ferreira do Amaral in Macao, he shares with us some stories from his past:

“My boat was the last one to navigate the waters of China with a Portuguese flag,” says Brum with a grin. “Just before the handover of administration from Portugal to China [on 19 December 1999], China closed the air and seaspace for a few days. On that day, there were no longer any privately owned boats leaving the docks and going out to sea, but I did, passing a few navy ships and saluting them as I had done over the past few days. They were surprised at my venturing out and eventually I was shown my way back to the inner harbour.

A lover of the sea, many of his stories revolve around boats and the ocean. “At that time [late 1990s], I lived at the Westin [now Grand Coloane Resort] for a year and a half and when I was on the sea, going from one island to another with friends, I would call Westin’s room service and they would bring me the meals onto the boat, using the same dinghy they use to pick up floating golf balls. Can you imagine? Five-star room service on a private cabin cruiser!” Travelling through the waters of Macao also gave him insights into what was happening across the border. He was one of the first people to watch and be involved in Hengqin’s initial landfill. “I saw Hengqin grow,” he explains.

“Back then, I visited Hengqin at the invitation of local Chinese authorities and a proposal was discussed between us to set up an industrial park area on the land opposite Concordia park, managed by the same Macao regulations. Maybe it isn’t a coincidence that the University of Macau sits today on a one-square kilometre land of Hengqin, facing Concordia as I had suggested, under Macao’s jurisdiction and with a direct tunnel to Cotai.”

Brum’s love for the sea began at an early age in Mozambique. With its crystal clear, blue Indian ocean, he first took the helm of a boat when he was only six years old and today, he proudly holds a coastal pilot, sailor and diving licenses. “Living by the sea is very important to me,” says Brum. When asked which country or city he has liked the most throughout his career, he laughs and says, “Although this may sound too politically correct, I admit that Macao really is where I feel most at home.”