The local government announced the immediate setting-up of a centre tasked with responding to the Wuhan pneumonia outbreak and coordinating the local authorities’ measures to tackle the public health menace. 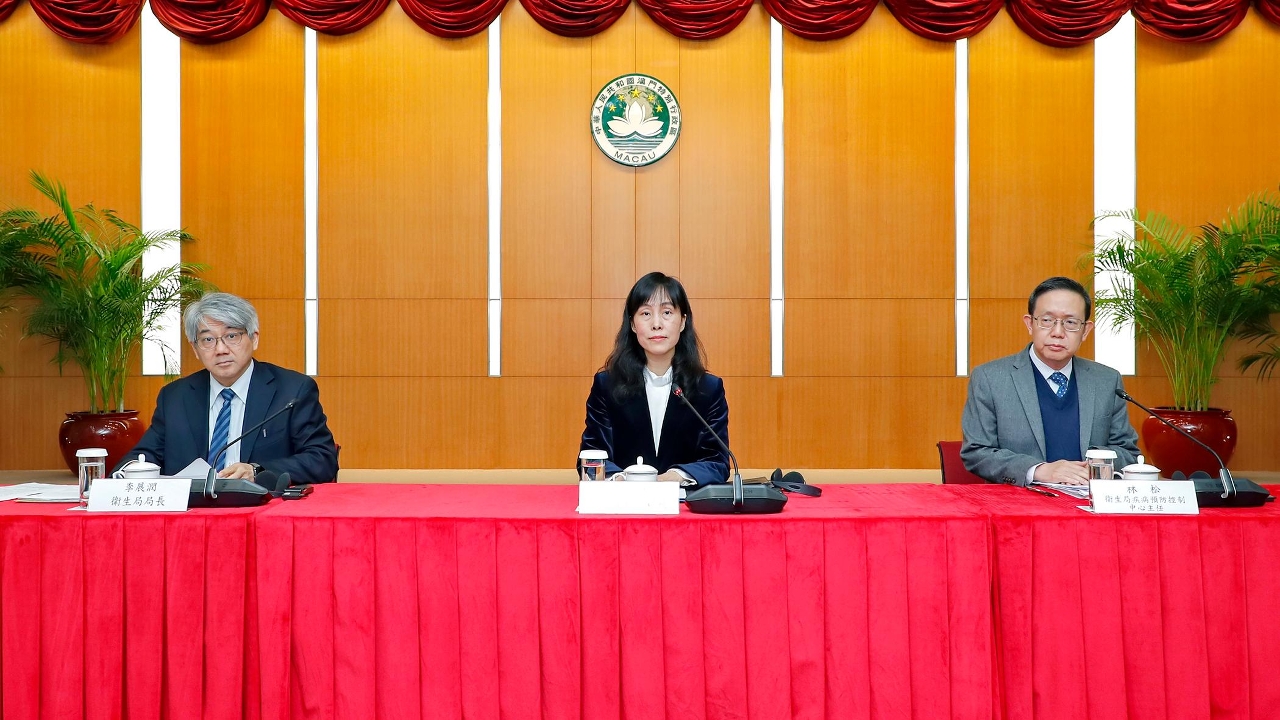 The local government announced on Tuesday the immediate setting-up of a centre tasked with responding to the Wuhan pneumonia outbreak and coordinating the local authorities’ measures to tackle the public health menace.

According to a statement by the Macau Government Information Bureau, the Novel Coronavirus Response and Coordination Centre is also responsible for coordinating the measures by public and private entities in the prevention, control or treatment of any infection that might occur in Macau linked to the newly-identified coronavirus from Wuhan.

The centre was created on Tuesday by order of Chief Executive Ho Iat Seng, who will directly supervise it. The announcement of the centre’s establishment was made during a press conference headed by Secretary for Social Affairs and Culture Elsie Ao Ieong U, who is the centre’s vice chairperson. Ho’s executive order was gazetted on Tuesday.

“The setting up of the centre is to advance the Government’s overall preparedness in relation to this public health matter,” the statement said, pointing out that so far no case related to the Wuhan pneumonia virus has been confirmed in Macau. “As such, members of the public in Macau have no cause for alarm,” the statement said, which promised that the centre “will issue the latest information in a timely manner.” The statement urged “members of the public to ignore unsubstantiated rumours and not to pass them on to others.”

According to the Macau Post Daily, the centre will adapt its strategies, as circumstances require, regarding the prevention, or if necessary, the control of the spread of the coronavirus, the statement said. The centre will operate 24/7. Its telephone hotline is ‪2870 0800‬.

Since January 1, the government has been informed by local medical institutions about 16 cases, each involving a patient with fever and respiratory problems, and who had been in Wuhan in the previous 14 days. Follow-up tests confirmed that none of the 16 patients had been infected with the Wuhan pneumonia virus.