A woman was found dead with scalp lacerations in the kitchen of a flat on Monday and an aggravated murder suspect has been arrested. 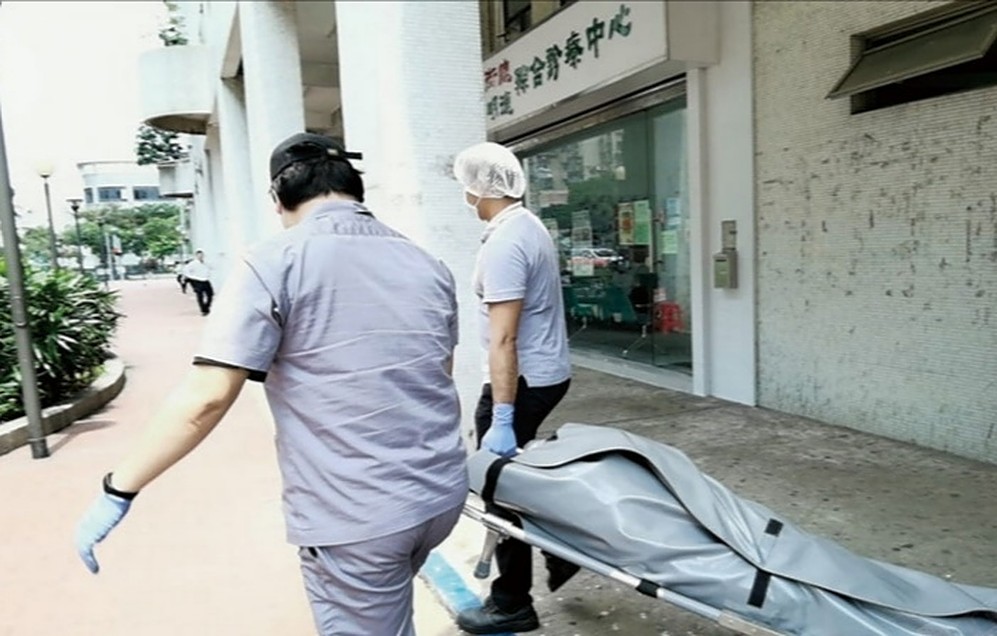 A woman was found dead with scalp lacerations in the kitchen of a flat on Monday and an aggravated murder suspect has been arrested, Judiciary Police (PJ) spokeswoman Lei Hon Nei said in a message on Monday.

According to Lei, the Public Security Police (PSP) received a report at 7 a.m. Monday that a case occurred in a flat on the 8th floor of Block 11 of Kwong Wa San Chuen in Avenida do Nordeste in Areia Preta district which required the assistance of an ambulance. An ambulance team from the Fire Services Bureau (CB) which was sent to the address discovered a woman’s body. The case has been transferred to the Judiciary Police (PJ) for follow-up investigation.

Lei said in a follow-up message that the suspected homicide occurred in a residential flat in Areia Preta district. A man living in the flat had called the police, after which the ambulance from the Fire Services Bureau was sent to the unit. The body of a 66-year-old local woman was found lying in the kitchen. She had sustained scalp lacerations.

Lei said in another message in the afternoon that the police were investigating a suspected case of aggravated murder, and a local man was arrested. Details of the case will be announced this morning in a special press conference, according to the message.