A pistol and a number of bullets were found in an abandoned motorcycle’s helmet box last Wednesday. 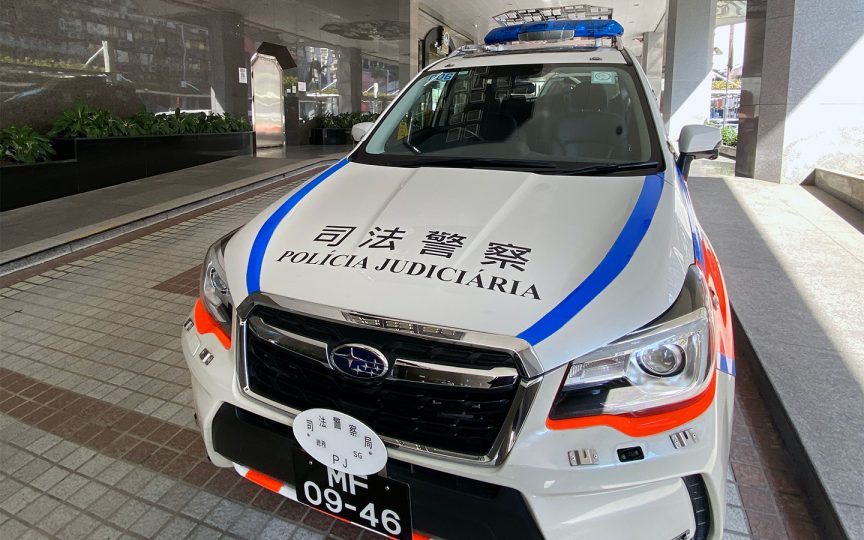 The Public Security Police (PSP) said in a statement on Tuesday that a pistol and a number of bullets were found in an abandoned motorcycle’s helmet box last Wednesday. The statement said that the Transport Bureau (DSAT) officials discovered “suspicious items” when they were preparing to dispose of abandoned vehicles in the bureau’s car park. The bureau notified the Public Security Police who transferred the case to the Judiciary Police (PJ) later that day.

The Judicial Police said in a separate statement on Tuesday that upon receiving the notification from the Public Security Police on 13 January, PJ officers immediately went to the scene to investigate and take fingerprints. According to the investigation, the motorcycle was found abandoned in the street and later moved to the DSAT car park, for disposal. The statement did not say when the motorcycle was moved to the bureau’s car park.

The items found in the helmet box include a pistol, two magazines and 52 rounds of ammunition which were sent to the Judiciary Police’s forensic ballistics experts.