Legislative committee recommends that records obtained without permission of judge should be destroyed within 72 hours. 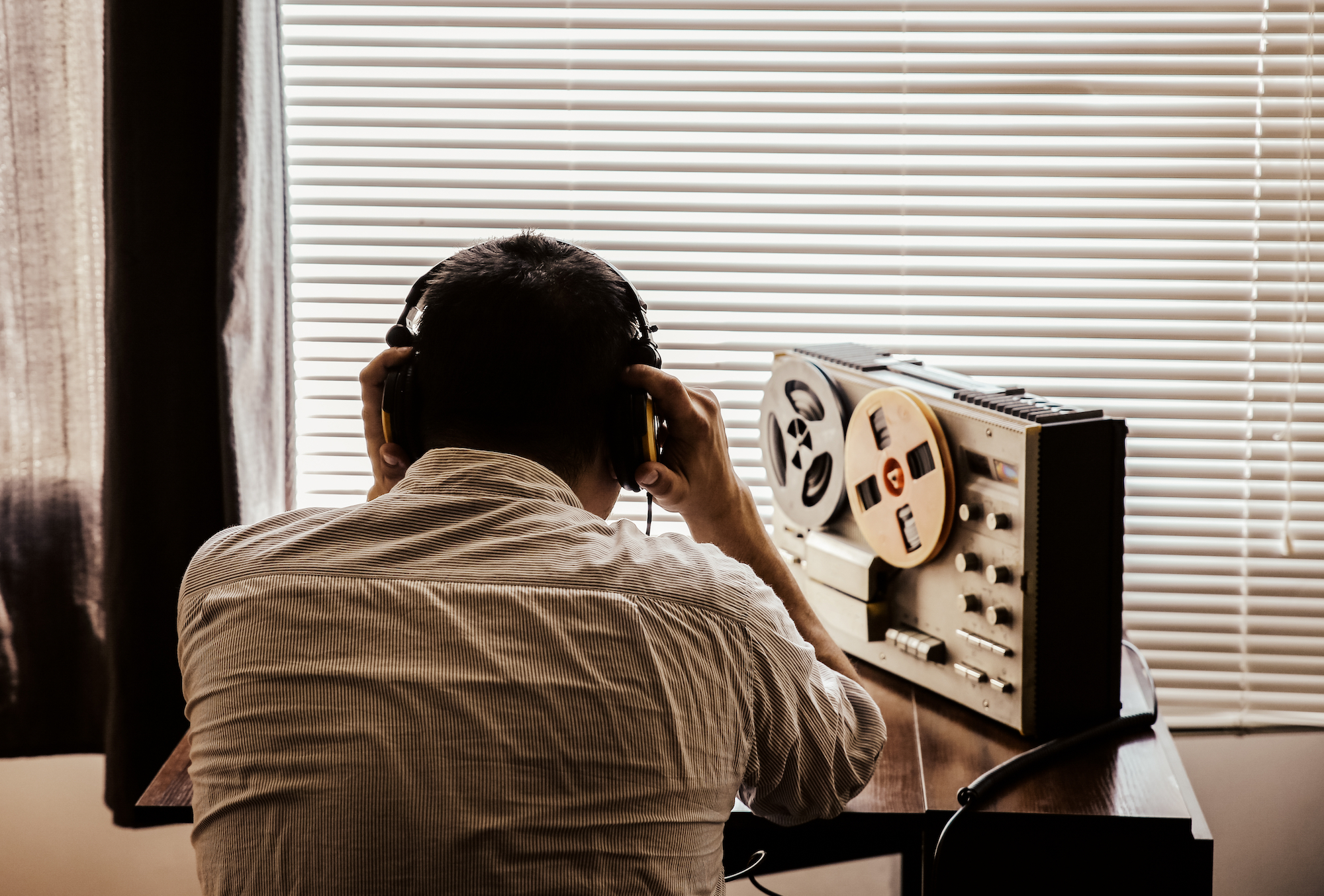 Phone logs or other communication records that have been obtained by the police without the permission of a judge will need to be destroyed within 72 hours, Ella Lei Cheng I, who chairs the Legislative Assembly’s (AL) 1st Standing Committee, has said.

Lei said that after the bill’s wording has been further revised the committee will draft its final report on its revision process which will then be submitted to a plenary session of the legislature for the bill’s final debate and vote in its second reading.

According to the latest version of the bill, once police have concluded that a suspect may be involved in criminal activities, they can obtain the suspect’s phone logs or other communication records through the city’s telecom operators in “urgent” circumstances.

However, the police must inform a judge within 72 hours of obtaining the phone logs. Lei quoted the concerns raised by some committee members about the consequences of the judge not being informed within the required time.

According to Lei, the government officials told the committee yesterday that the government has accepted the lawmakers’ concern, so that the bill’s revised wording specifies that if the police do not obtain permission from a judge to obtain the suspect’s communication records within 72 hours, the police must destroy the respective phone logs.

While the proposed 12 types of suspected crime that would allow the police to resort to tapping telephones, according to the bill, refer to offences “punishable by more than three years in prison”, Lei quoted the divergent viewpoint that the minimum prison term in this case should be raised to five years or more.

Lei quoted the officials as saying yesterday that the bill’s current wording on the matter is based on previous public consultations and the government would therefore keep the wording unchanged.

Lei also quoted the officials as saying that the latest version of the bill proposes to change the penalty for failing to keep or provide intercepted communication records from a criminal penalty to an administrative offence, which would be in line with the “proportionality principle” of offenders’ punishment, The Macau Post Daily reported.