Scores of residents got kickbacks to sign up for government subsidised courses which never took place; Education Bureau tightens regulations. 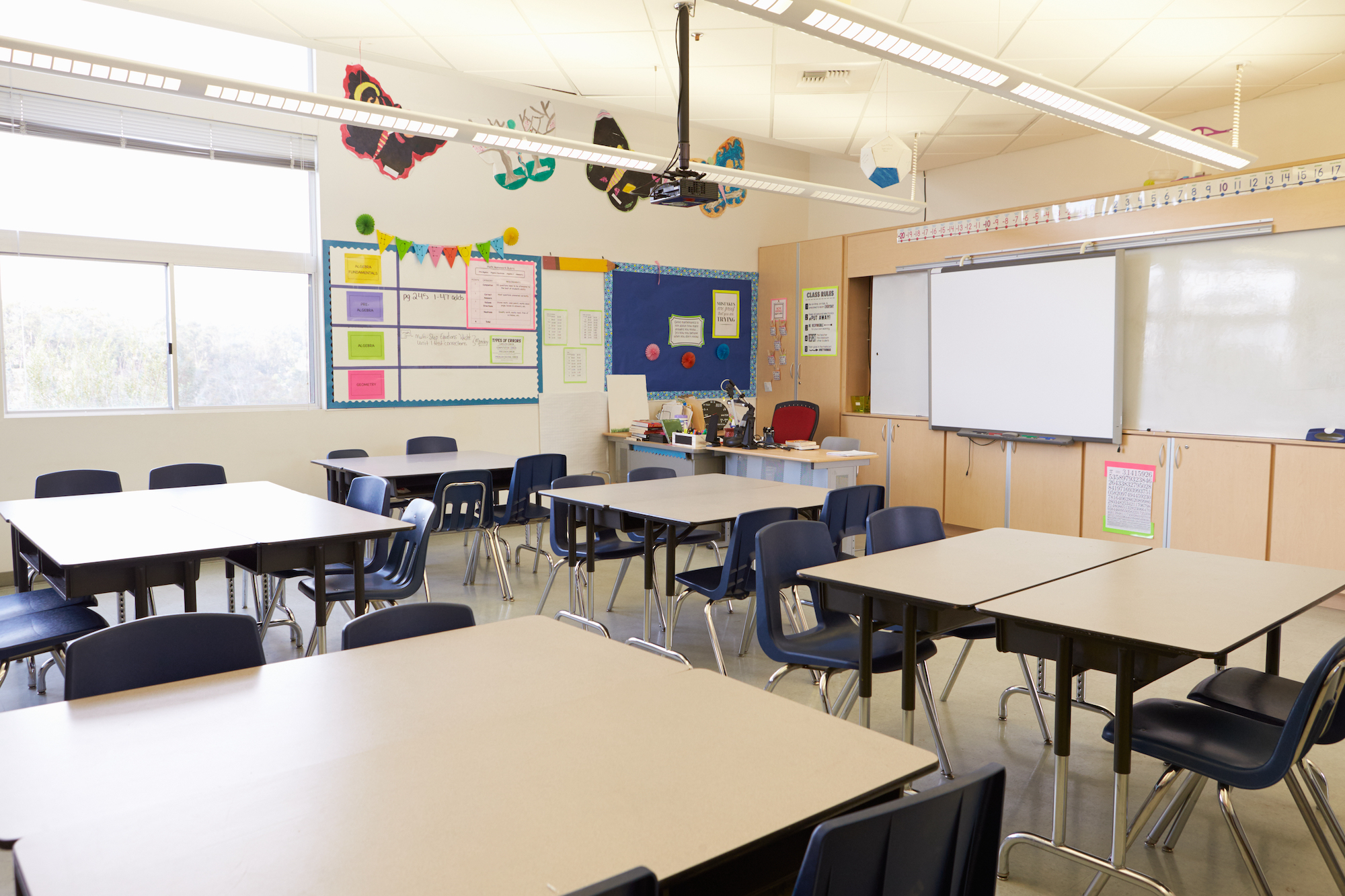 Graft-busters have uncovered a subsidy scam at a tutorial centre which defrauded the Continuing Education Development Plan out of over one MOP 1 million, involving nearly 170 local residents.

The Commission Against Corruption (CCAC) said that between 2016 and 2019 the tutorial centre allegedly offered either cash kickbacks or free lectures to residents who applied for its courses which in fact had never started.

CCAC investigators discovered that while at least 170 residents had enrolled in the government-subsidised courses, none of them had ever attended any classes, pointing out that the registrants had received half of the course funding in return, or could instead enrol in other courses free of charge offered by the centre.

All of the courses were subsidised by the Continuing Education Development Plan of the Education and Youth Development Bureau (DSEDJ).

The owner and a staff member of the tutorial centre, which the CCAC did not identify, had falsely reported to the DSEDJ that the registrants had attended the courses.

In fact, the registrants allegedly cooperated with the centre’s instructors to fabricate their attendance records.

The case involving fraud, document forgery and computer forgery has been transferred to the Public Prosecution Office for follow-up investigation.

The Continuing Education Development Plan was introduced by the government in 2011, while the fourth round, which began in 2020, will end next year.

Under the plan, locals aged at least 15 may apply for a subsidy of MOP 6,000 for local or overseas educational programmes.

In related news, the DSEDJ said that in order to strengthen monitoring and prevent irregularities, it has implemented an e-participation procedure and strengthened supervision for the ongoing fourth round of the Continuing Education Development Plan, adding that participating residents are now required to register in person with their ID card for courses and to sign in with their ID card for each lesson.

At the same time, the bureau has introduced risk management mechanisms to reinforce the inspection of “high-risk” educational institutions while sharing examples of suspected illegal cases to alert participating entities about the need to abide by the law.

Since 2020, DSEDJ officials have conducted more than 6,000 site inspections at participating institutions, reviewed over 19,000 documents and carried out more than 7,000 random tests. The operation of the educational institutions was also monitored through the collection of over 20,000 questionnaires from course registrants.

A number of continuing education subsidy scams have been discovered by the CCAC since the plan was launched by the government in 2011, The Macau Post Daily reported.