A local feng shui master was arrested last Saturday for cheating a trainee out of more than HK$863,000 in a scam to buy a residential flat and set up a joint venture to open a columbarium in the mainland. 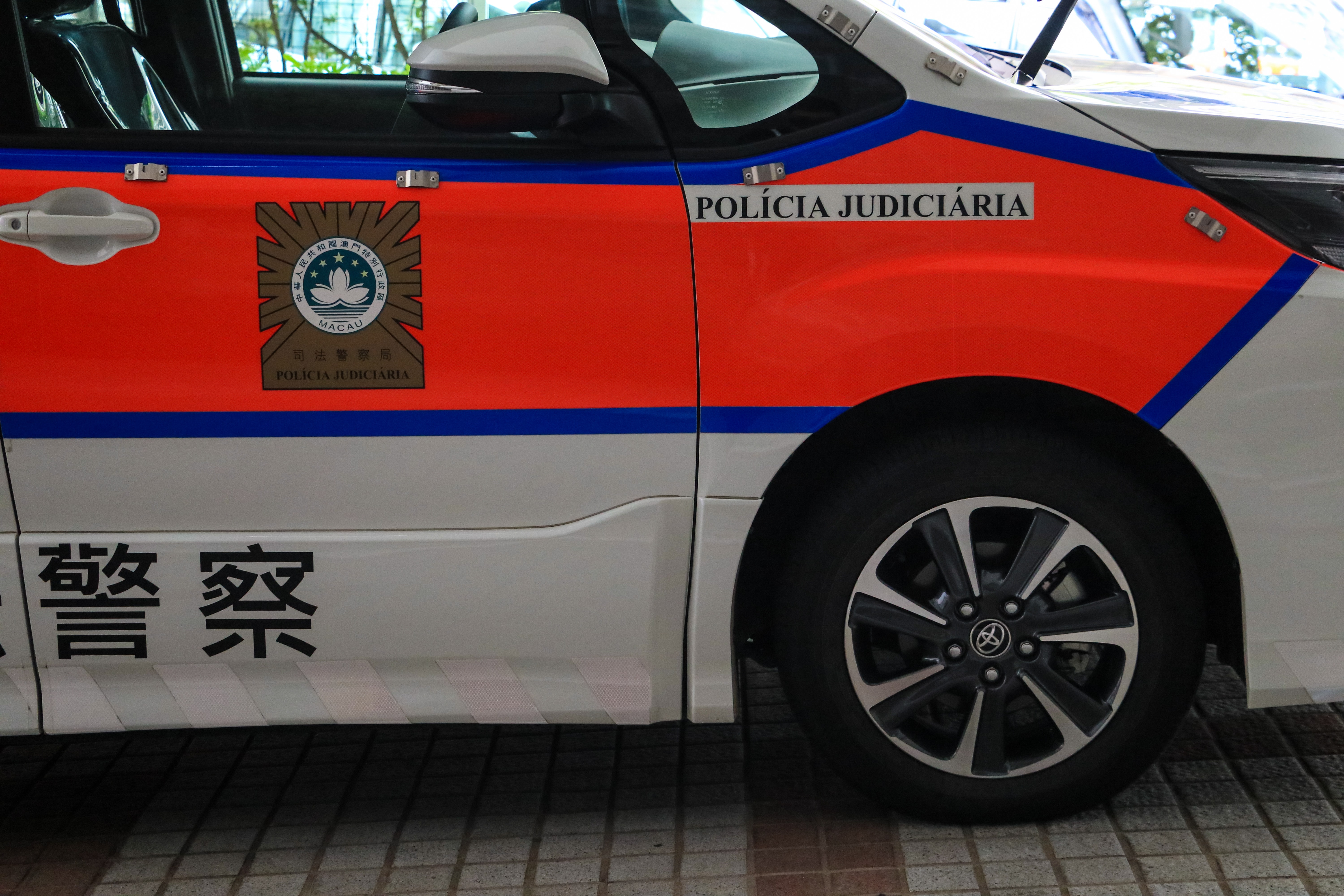 A local feng shui master was arrested last Saturday for cheating a trainee out of more than HK$863,000 (MOP 885,000) in a scam to buy a residential flat and set up a joint venture to open a columbarium in the mainland, Judiciary Police (PJ) spokeswoman Lei Hon Nei said at a regular press conference on Friday.

According to Lei, a man reported to the police recently that he had been cheated out of over HK$863,000. The victim told the police that Cheang has been engaged in feng shui teaching since 2016 and that he was one of Cheang’s trainees. In 2017, Cheang asked the victim to lend him HK$330,000 to buy a flat and promised that he would pay the monthly mortgage instalments. Cheang also pledged that he would pay the victim half the money earnt from reselling the property.

Lei said the victim lent Cheang the money, believing that the deal was profitable. Also in 2017, Cheang persuaded the victim to invest in setting up a columbarium in the mainland, claiming that the investment’s return would be tenfold. The victim told the police that Cheang had shown him business plans and documents, and he invested HK$500,000 in the project, Lei said.

According to Lei, Cheang told the victim in 2018 that he did not have enough money to pay the monthly instalment for the flat which would be seized by the bank if he failed to pay. As a result, the victim lent him over HK$30,000, supposedly to help him pay the mortgage.

Lei said when the victim asked Cheang about the investment in the columbarium project early last year, Cheang repeatedly came up with excuses, and the victim has been unable to contact him since May last year. The victim grew suspicious and started to find out more about what had happened. The victim told the police he discovered that the flat was involved in multiple lawsuits during the same period and had been impounded by the authorities. The victim also found out that the investment plan for the columbarium did not exist.

According to Lei, the victim finally realised that he had been defrauded and reported the case to the police. PJ officers arrested Cheang last Saturday when he re-entered Macao at the Barrier Gate checkpoint.

Under questioning, Cheang admitted to committing the crime. He claimed that all the money was used for paying the mortgage and on other properties. The Judiciary Police are continuing their investigation to trace the whereabouts of the money, Lei said.

Cheang has been transferred to the Public Prosecutions Office (MP), facing a charge of fraud involving a considerable amount, officially defined as exceeding MOP 150,000, according to Lei.