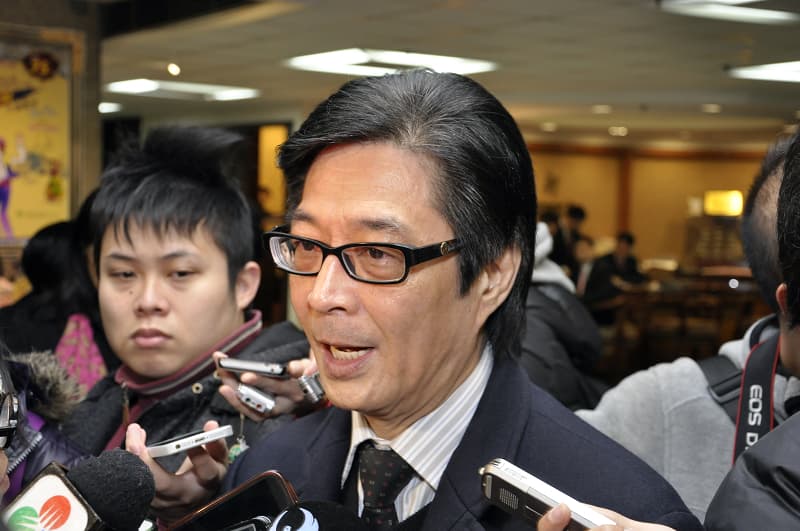 The corruption case involves 21 defendants, including businessmen William Kuan Vai Lam, Sio Tak Hong, Ng Lap Seng and Miguel Wu Ka I – all four have been charged with a line of crimes that include criminal association, membership of a secret organisation, money laundering, document forgery and bribe-giving, and are now in custody.

In related news, Ng Lap Seng was convicted in New York in 2017 for bribing two US ambassadors. He returned to Macao last year after serving 34 months in jail in the US, The Macau Post Daily reported.