Hong Kong resident suspected of being leader of gang carrying beauty products across the border; bank of CCTV cameras fails to deter authorities. 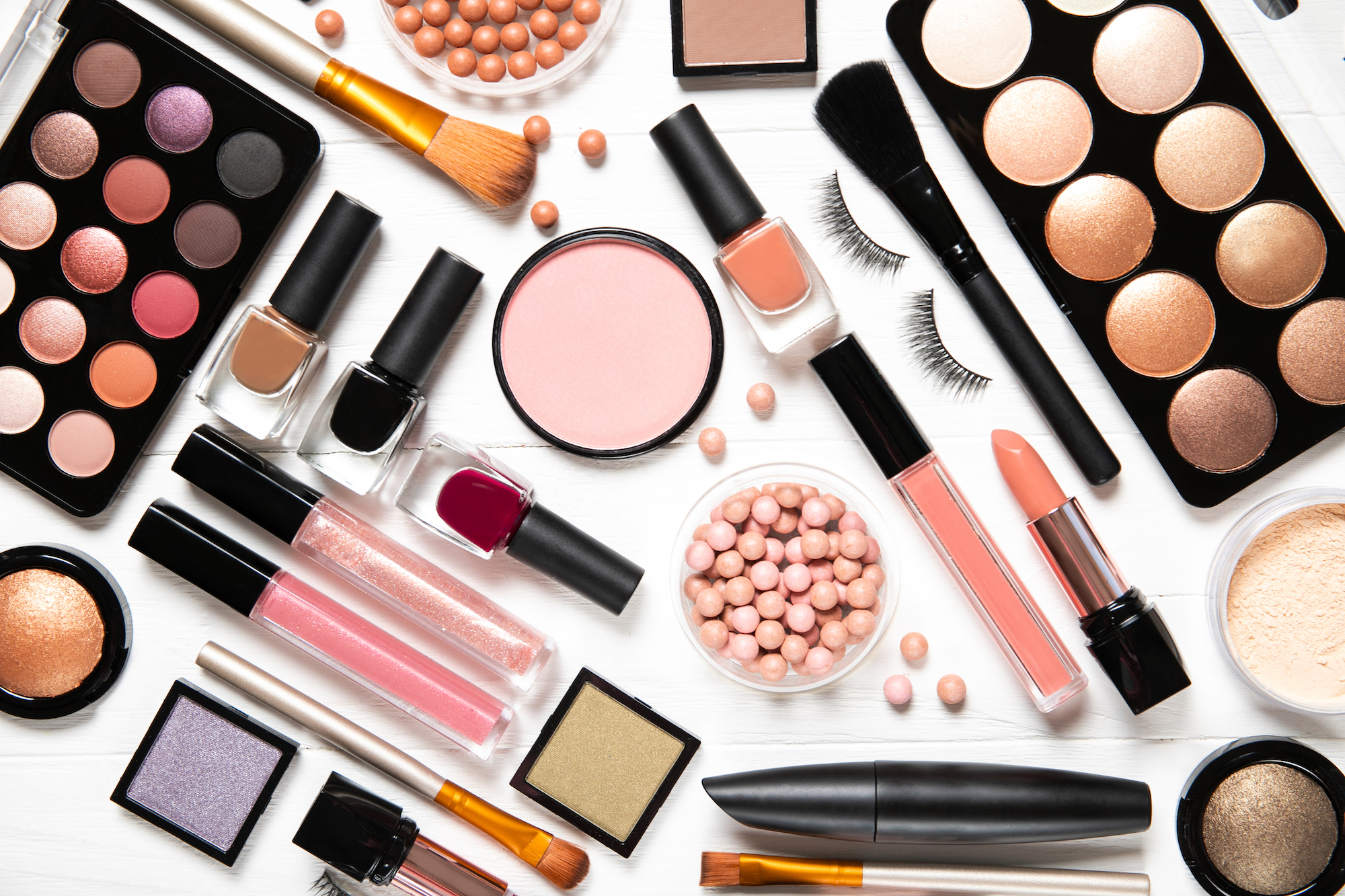 Lam Fat Lun, a senior customs officer, said that the suspects had installed multiple CCTV cameras in the area to make arresting them more difficult.

According to Lam, the gang includes a Hong Kong resident, five non-resident workers and a holder of a travel permit for mainlanders to enter Macao to visit family members. He said that the Macao Customs Service was recently tipped off about suspected parallel trading activities in an industrial building. He added that customs officers located the industrial building and decided to bust the gang with PSP officers yesterday evening. He noted that they found a large number of beauty products, although their value was still being assessed.

Meanwhile, Lam said, a police officer intercepted a parallel trader and found a quantity of beauty products and receipts. He pointed out that after questioning, the person admitted to picking up products from the gang in return for the promise of 150 yuan for taking the products across the border.

A senior PSP officer, Sou Tak Sen, said that the seven gang members are aged between 22 and 52. He pointed out that officers suspect that the Hong Kong resident was in charge of the gang, adding that he had hired the five non-resident workers and the travel permit holder as parallel traders to take the products from Macao to the mainland. He said that the Hong Kong suspect denied being involved in the case but was pointed out by the parallel traders as being involved in the case. Sou underlined that the case has been transferred to the Labour Affairs Bureau and the Public Prosecutions Office for follow-up, The Macau Post Daily reported.