Accountant embezzles firm out of MOP 500,000 ‘to save online lover’ Link copied

The suspect’s boss discovered that since mid-December the company’s financial records showed that the company had no income. 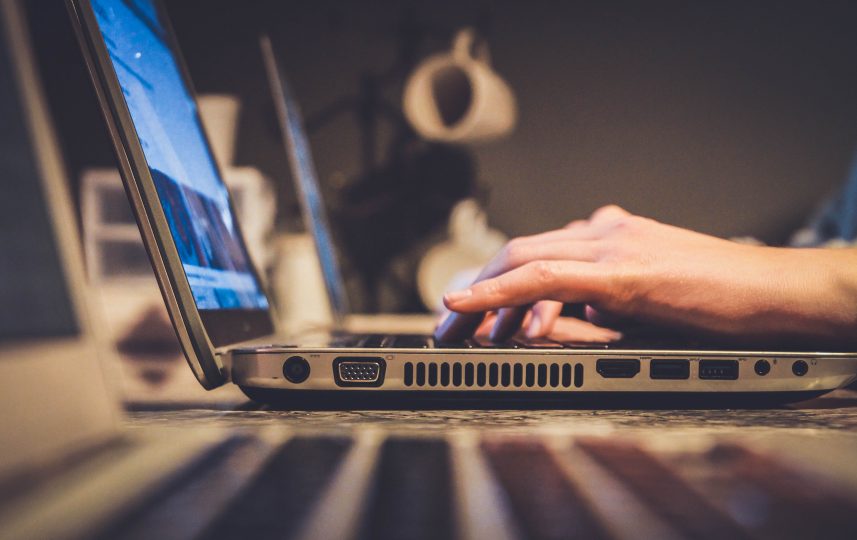 The Judiciary Police (PJ) arrested a female accounting clerk for embezzling a food product company out of, according to her boss, MOP 550,000 “to save her online lover”, PJ spokesperson Lei Hon Nei said during a regular press conference on Friday.

According to Lei, the 27-year-old suspect surnamed Lai had been an accounting clerk at the food product company in Avenida do Almirante Lacerda since November. Lei said the suspect’s boss discovered that since mid-December the company’s financial records showed no income. Lei said that the boss questioned her, and she used excuses such as that the customers had not paid the company or that she was too busy to deposit the money. However, according to Lei, the boss then looked through the payment records and discovered that the accounting clerk had been embezzling the company.

According to Lei, the company owner said that the suspect embezzled MOP 550,000 from the company, while the suspect admitted to only embezzling MOP 330,000 and transferred that amount to the “kidnapper”.

Lei said that the suspect was arrested for alleged abuse-of-trust, adding that as the case also involves online fraud the police would continue to investigate the matter.