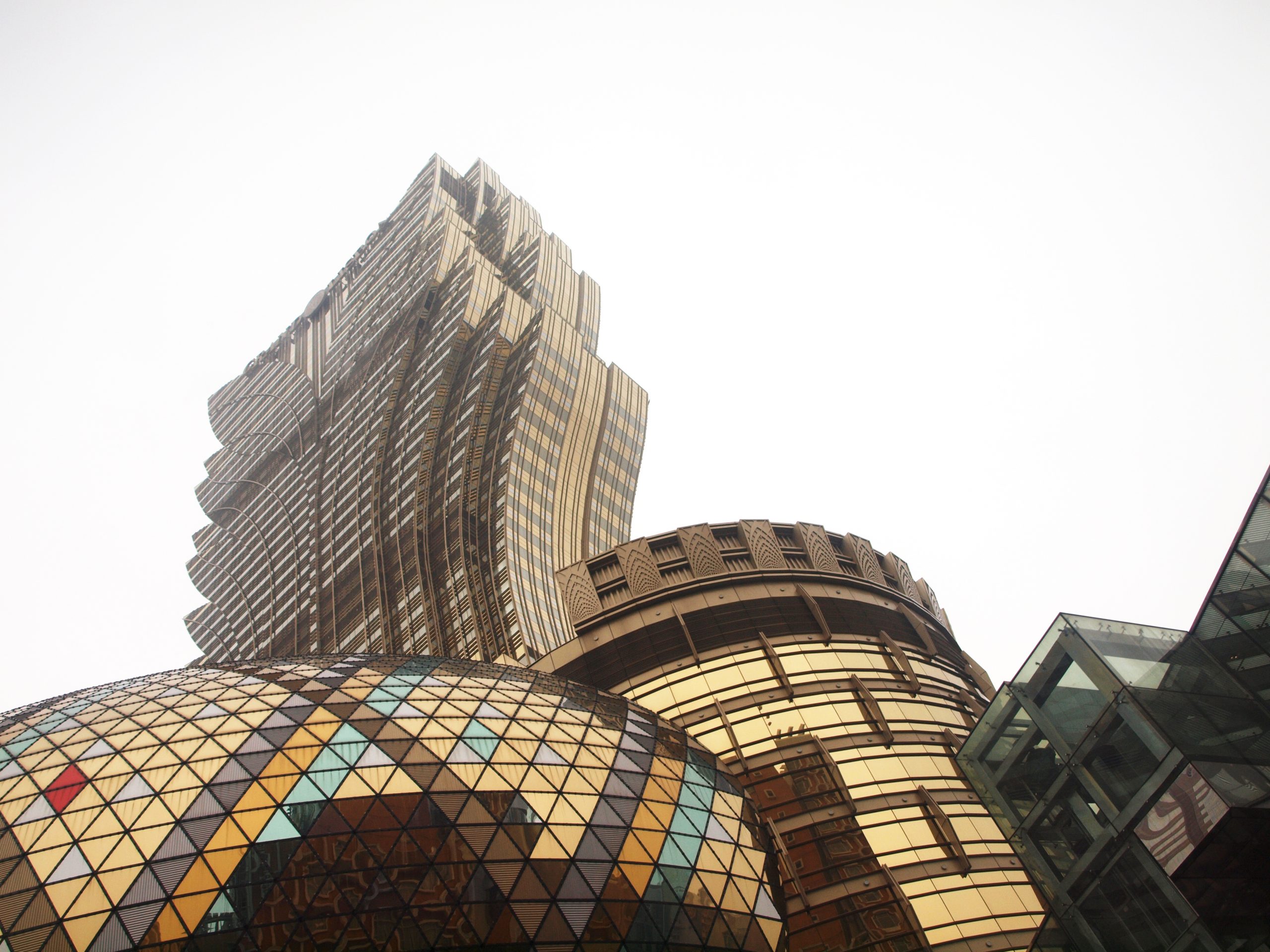 The company incorporated in Hong Kong announced the deal in a statement dated May 16.

According to the statement, the senior notes, which beat interest at 3,90 per cent and have their final maturity in 2026, were told to professional investors, and are being listed on Chongwa (Macao) Financial Asset Exchange (MOX).

“The dual issue marks the first time that a major tourism business in Macao has issued debt instruments for listing on MOX,” the statement said, adding that the proceeds of the senior notes are being used to refund existing debt and for general corporate purposes of the SJM Group.

The statement quoted SJMH Chief Financial Officer Benjamin Toh Hup Hock as saying: “We are very pleased with the outcome of this financing, which was well-received and enabled us to tap the market of local professional investors while raising funds at attractive terms.”

SJMH Chairwoman and Executive Director Daisy Ho Chiu Fung was quoted as saying: “The success of our pioneering issue demonstrates that non-financial companies with operations in Macao can raise notes and bonds in the Macao market. We are very appreciative of the commitment that the Macao authorities have made to this new financial market, and we are pleased to support its role in the development of Macao’s modern financial system and the moderate diversification of the economy.”

SJMH’s subsidiary Sociedade de Jogos de Macau (SJM) is one of Macao’s six gaming operators. SJM owns 22 of Macao’s 41 casinos. The operations of four of SJM’s casinos are currently suspended, according to the Gaming Inspection and Coordination Bureau (DICJ).