Looking ahead, Sands top brass ponders when gaming concessions might be extended and for how long. 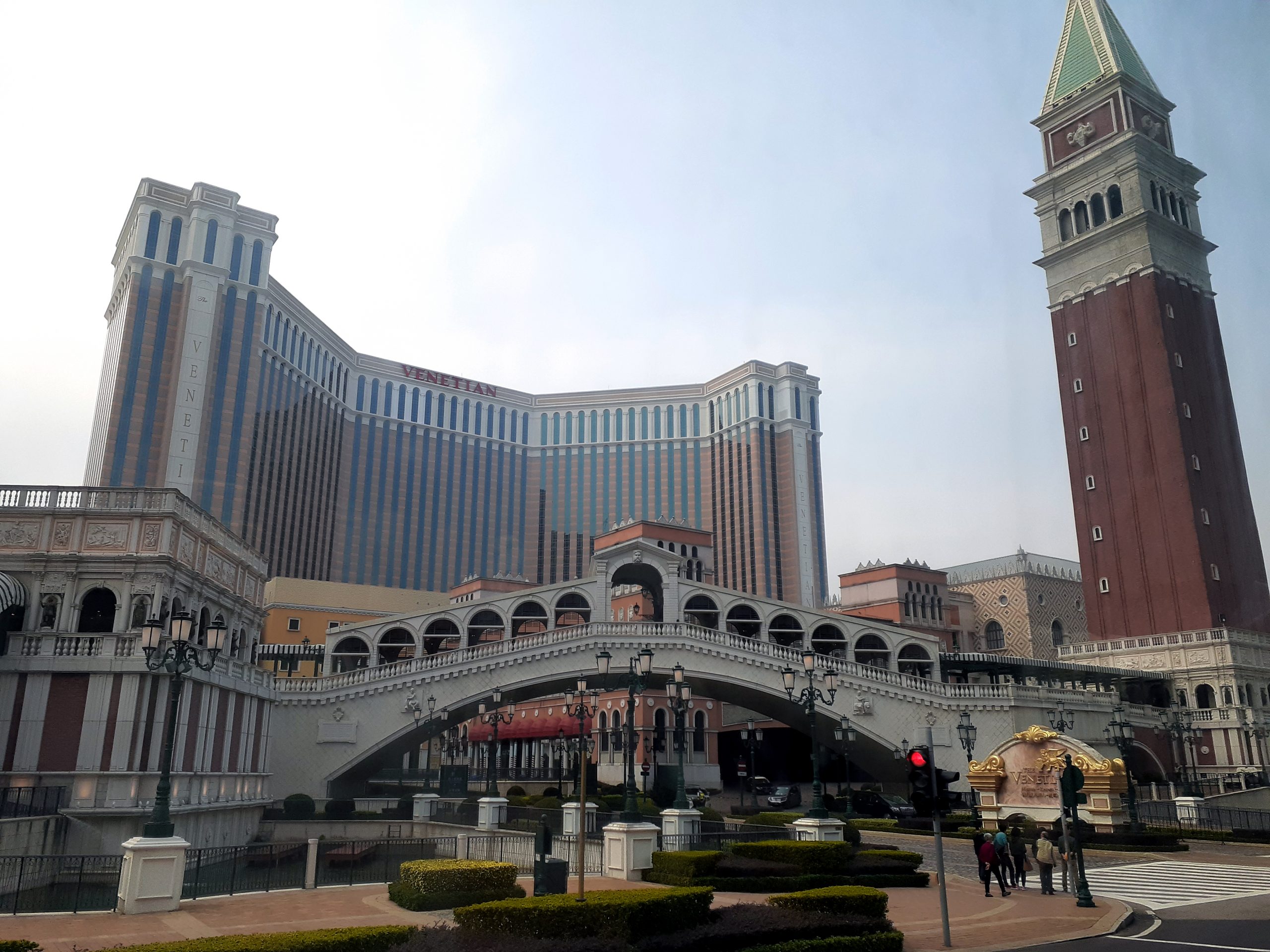 Sands China’s Macao properties – The Venetian Macao, The Londoner Macao, The Parisian Macao, Sands Macao and The Plaza Macao –  all performed well in the last quarter, showing a steady recovery from the effects of the pandemic.

Net revenues rose 10.1 per cent in the second quarter compared with the first quarter of 2021 to US$849 million and Adjusted EBITDA was up 32 per cent to US$132 million.

The results demonstrated a huge contrast to the second quarter of 2020, when revenue from Macao operations reached a mere US$40 million as Covid-19 brought travel and gaming to a near standstill.

As border restrictions with the mainland – a prime source of cashed-up visitors – eased through April, May and June, The Venetian Macao contributed almost half of the company’s revenues with net revenue of US$391 million, including US$307 million in gaming revenue, compared with net revenue of US$340 million in the first quarter. Adjusted EBITDA reached US$108 million.

On the back of the results, Sands China president Wilfred Wong, said the Macao government needs to consider an extension to the gaming concessions of the city’s six current concessionaires.

The licenses are due to expire in June 2022, and it has been mooted that a three-year extension would provide the government with enough time to start the retendering process in the aftermath of the  Covid-19 pandemic.

“Obviously the extension is a very complicated issue, it’s something that the Macao government and the Chinese government will have to look at very carefully,” said Wong.

“Apart from still working very hard on making sure Macao remains a safe city and all the precautionary measures against Covid, the government is now preparing for the next legislative council election. The government is operating at a pace where they feel they want to launch the public consultation for the concession renewal towards the second half of this year, which we believe might mean it will only happen after the legislative council election.”

Macao’s gaming concessions can each be extended by up to five years, however a three-year extension is seen as the most likely solution given that SJM and MGM have already had their concessions extended by two years to match up with the June 2022 expiry of the other four concession holders – Galaxy Entertainment Group, Melco Resorts, Sands China and Wynn Macau.