Gaming operator MGM China reported a total revenue of HKD14.9 billion for the 2016 financial year. In the year under review, MGM China recorded an EBITDA of HKD4.5 billion, a slight dip from HKD4.7 billion in 2015. 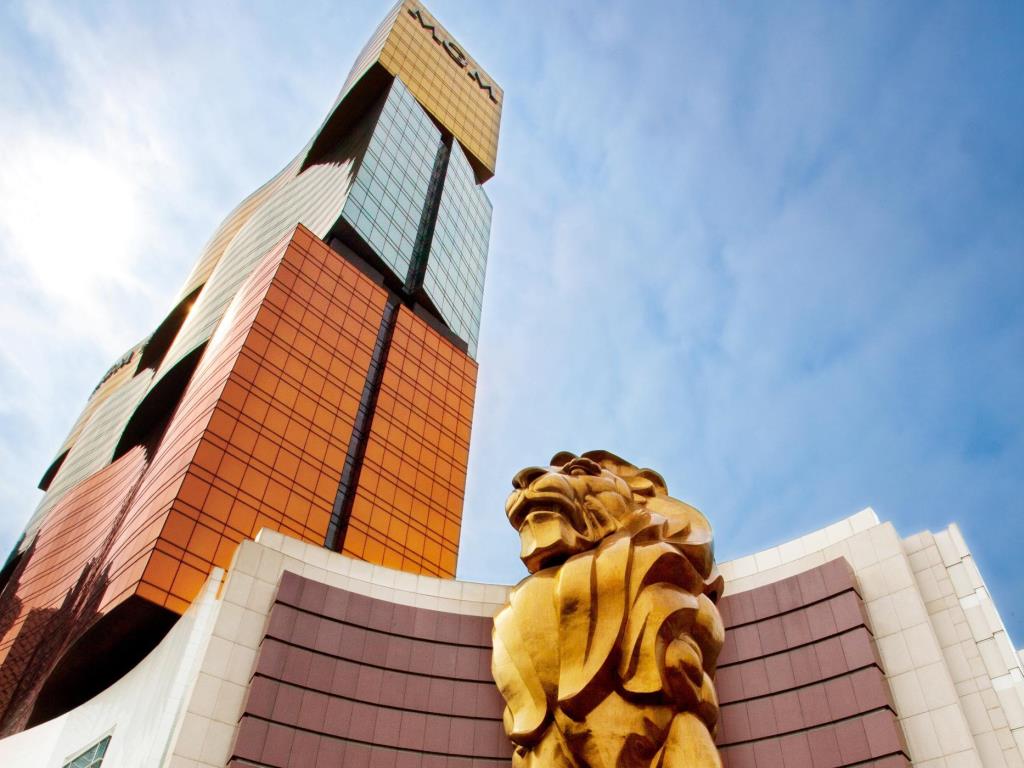 In the year under review, MGM China recorded adjusted earnings before interest, tax, depreciation and amortisation (EBITDA) of HKD4.5 billion, a slight dip from HKD4.7 billion in 2015. It posted a net profit of HKD3 billion (2015: 3.1 billion).

In a statement, the company said the Macau gaming market had stabilised during 2016. MGM’s net profit margin grew by 20.4 percent. Contribution from MGM’s main floor business continued to grow, comprising approximately 80 percent of profit for the year. VIP table win was down 26 percent year- on-year. Furthermore, MGM Macau occupancy rate was 95.4 percent for the year.

MGM Cotai is expected to open in the second half of 2017. “The majority of all building enclosure works for the tower and the podium have completed including exterior signage on the towers and the erection of the MGM Lion at the north end of the property. Principal efforts across both the podium and the hotel towers continue to be building systems testing and commissioning in parallel with fit-out activities related interior finishes,” the company said in its statement.