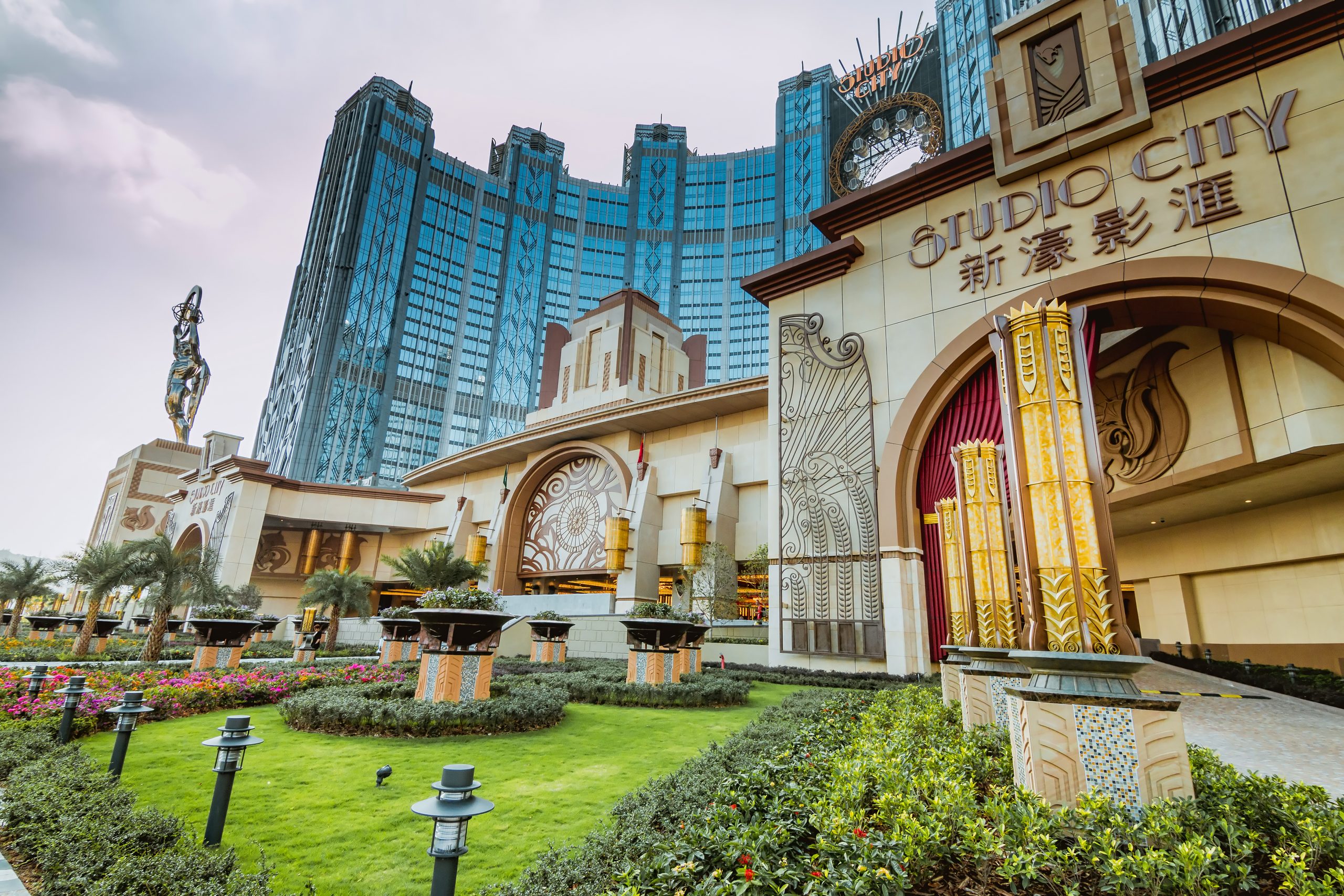 Melco Resorts & Entertainment has recorded heavy losses in the second quarter, laying the blame on the effects of Covid-19 and frequent travel restrictions.

The dismal figures come on the back of a 48 per cent year-on-year decline in group-wide operating revenues to US$296.1 million, with Adjusted EBITDA standing at US$13.8 million compared to US$79.1 million in the same period last year.

At Altira Macau, revenues also fell by over half to US$7.2 million with an Adjusted EBITDA loss of US$11.3 million.

Melco’s Mocha Clubs and satellite casino Grand Dragon, recorded operating revenues of US$17 million compared to US$24.1 million in the second half of last year, generating Adjusted EBITDA of US$2.5 million.

Melco Chairman and CEO Lawrence Ho commented: “It goes without saying that our results for the second quarter of 2022 were heavily impacted by the Covid-19 pandemic and the restrictions imposed across mainland China and Macao … In contrast to the challenges we have been facing in Macao, our businesses in the Philippines and Cyprus have been improving with volumes gradually recovering toward pre-Covid levels.”