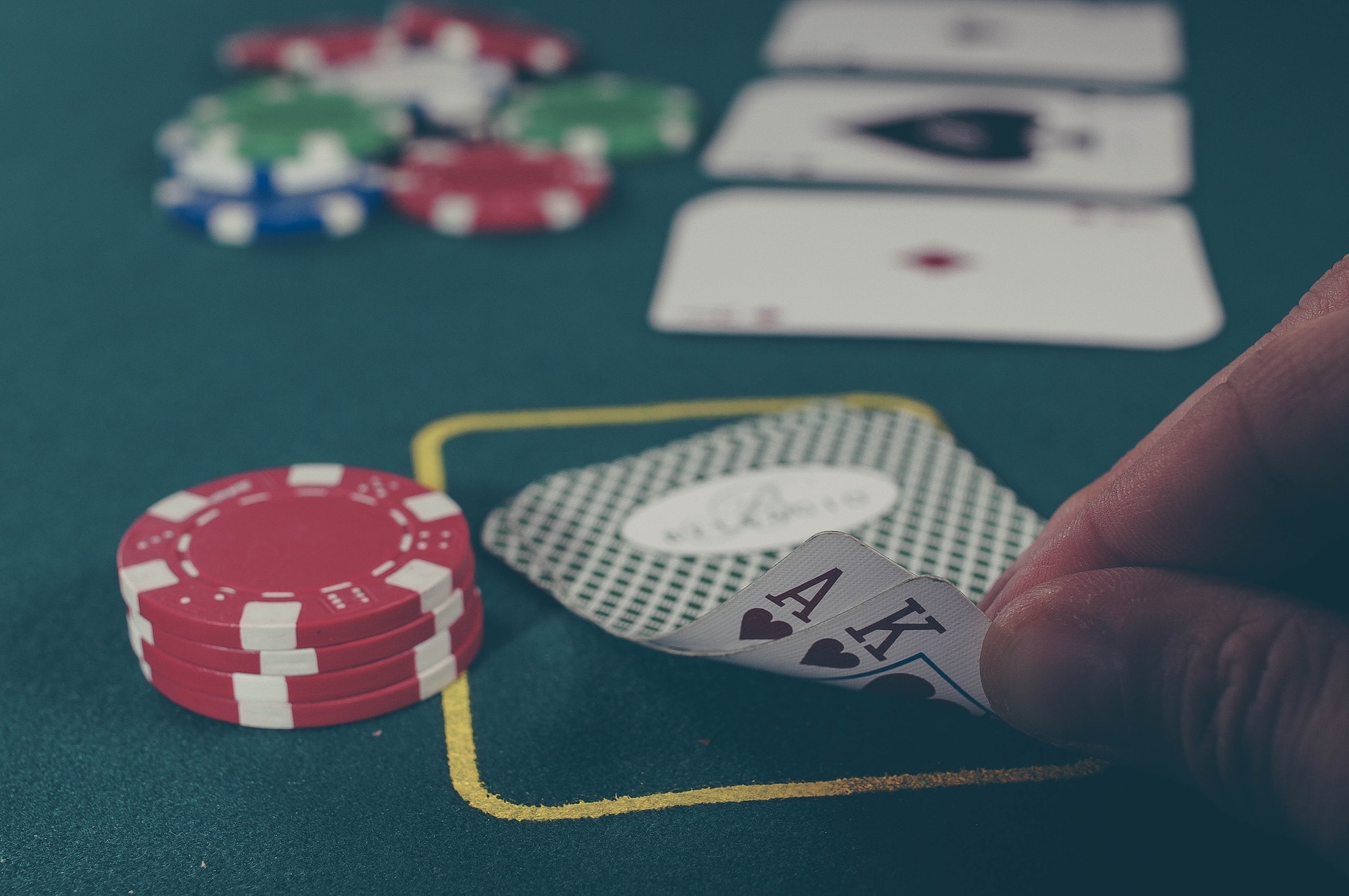 The group sent a memo to its staff on Sunday, informing them that the decision was made following “careful consideration” while understanding the “grievous” nature of the move, GGRAsia reported.

It is not known how many gaming tables and rooms were involved in the group’s operation, according to GGRAsia.

Macau Golden Group’s junket VIP gaming operation has been located only at the Grand Lisboa casino.

In November last year, Macao’s best-known junket mogul Alvin Chau Cheok Wa from Suncity Group, one of the city’s main junkets, was detained and the business shut down.

Meanwhile, the majority of the city’s gaming operators had confirmed that junkets had ceased operations at their respective properties in Macao.