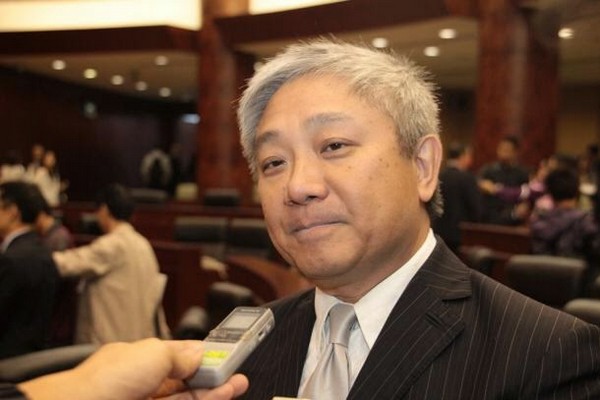 Lawmaker Andrew Chan Chak Mo said that the city’s six gaming operators and the Macau Gaming Junket and Entertainment Association (AMJEM) insist that the government should not ban smoking lounges in casinos.

Representatives of the six operators and junket association were invited to attend a special meeting of the legislature’s 2nd Standing Committee so that they could present their views on the government’s proposed amendments to the Tobacco Control and Prevention Law. As is customary, the meeting was closed to the media.

The government, in an attempt to tackle the city’s smoking-related health issues, proposes in its amendment bill to impose a blanket smoking ban on all casino premises, citing the World Health Organisation (WHO) as saying that smoking lounges fail to provide effective protection for non-smoking employees and visitors.

The bill has met with a starkly diverse response from the public, with some in support of the government’s decision, while others are firmly against it. The blanket ban’s detractors say that such a drastic change could be detrimental during the gaming industry’s current revenue plunge which started in the middle of last year.

According to Chan, the six operators maintained that well-constructed and independently-ventilated smoking lounges in casinos could be a viable alternative, a view that was echoed by the junket association which, according to Chan, represents 100 VIP rooms with about 2,000 gaming tables and 10,000 employees.

Chan said the junket representatives told the meeting that if the blanket smoking ban in casinos would go ahead, over 1,000 people would lose their jobs.

However, Chan pointed out that the six operators didn’t provide any plans on how they would improve the ventilation in the smoking lounges, only promising that they would provide more details at a later date.

MGM co-chair Pansy Ho Chui-king told reporters after the meeting that the six operators had reached a consensus that casino smoking lounges should remain.

Meanwhile, according to a statement from the six operators, they commissioned professional services company KPMG earlier this year to conduct a study to analyse the projected impact on the city should the blanket smoking ban in casinos get off the ground.

The statement says that according to KPMG’s findings, the smoking ban could cause Macau’s gross domestic product (GDP) to fall “substantially” by 16 percent, on top of the current GDP decline. It added that such a drastic decrease in Macau’s GDP would hurt small-and-medium enterprises (SME) the most, as these businesses make up 99.7 percent of the city’s businesses and typically serve tourism-related sectors.