Increase over January lifts GGR to MOP 7.7 billion, marginally up on February 2021. 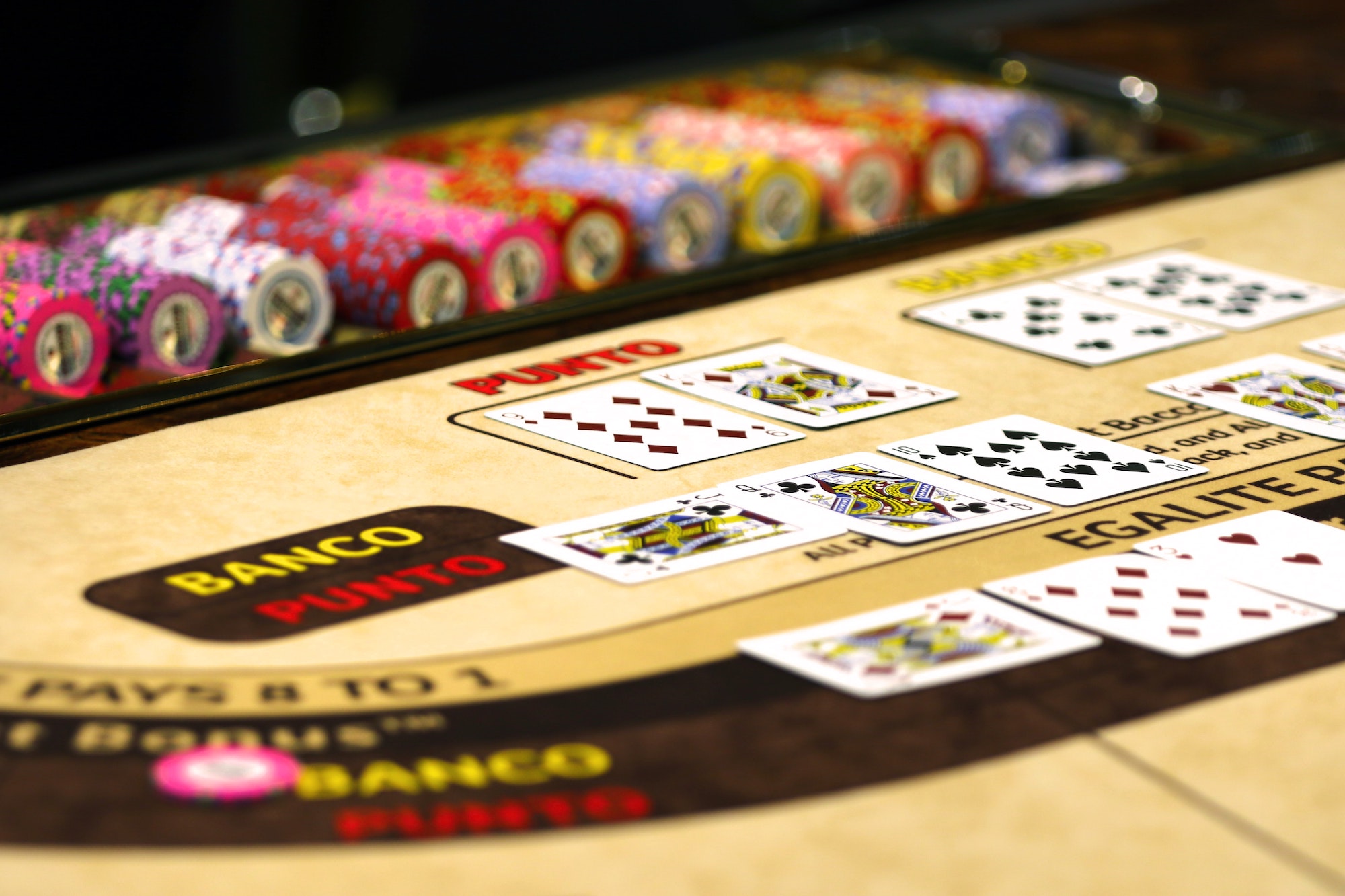 Macao’s gross gaming revenue increased 22.3 per cent month-on-month in February to some MOP 7.7 billion (US$963.8 million).

According to the Gaming Inspection and Coordination Bureau (DICJ) February’s GGR tally rose 6.1 per cent on February 2021’s MOP 7.31 billion.

In the first two months of the year the sector reported MOP 14.1 billion, an 8 per cent drop from the same period last year.

At the end of last year (according to the latest available data from the bureau) the gaming industry operated 6,198 gaming tables and 11,658 slot machines.