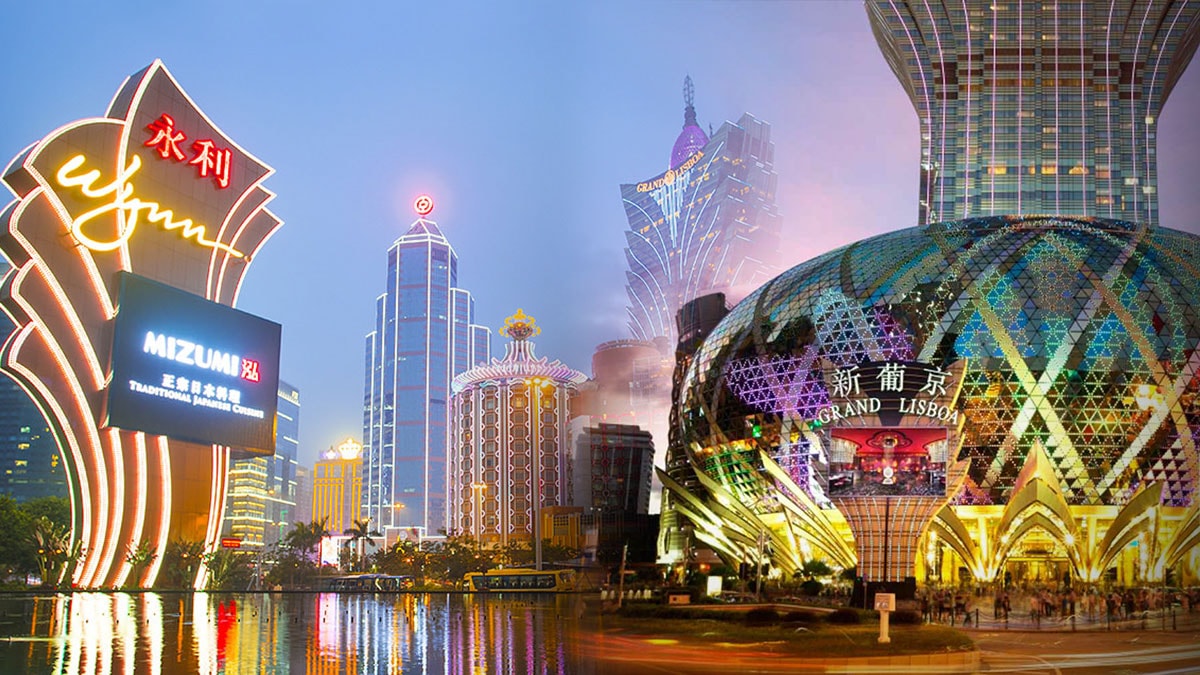 November has recorded the lowest monthly year-on-year GGR decline since January. November registered the third highest monthly GGR in the first 11 months of the year, after January (MOP 22.12 billion) and October (MOP 7.27 billion).

Month-on-month, the sector’s GGR dropped by 7.18 per cent last month.

The mainland’s week-long National Day holiday in the first week of October has resulted in that month’s highest monthly GGR – MOP 7.27 billion – since January.

June recorded the lowest monthly GGR – MOP 716 million – in the first 11 months of the year. In June, GGR was down by 97.0 per cent year-on-year, the steepest decline of any month this year.

Macao’s gaming industry has been severely affected by the economic impact of the COVID-19 pandemic. Macao’s first novel coronavirus case was confirmed on 22 January.

Only 46 COVID-19 cases have been reported in Macao, 44 of which have been classified by the local Health Bureau as imported and two as “connected to imported cases”.

All COVID-19 patients have been cured and discharged from hospital. No new cases have been reported for over five months.

Apart from a few dozen special cases, foreign nationals without the right of abode in Macao have been barred from entry since March.

According to the DICJ website, Macao had 41 casinos owned by six gaming operators (SJM, Galaxy, Venetian, Wynn, MGM and Melco Crown). Four of SJM casinos’ operations were suspended at that time.