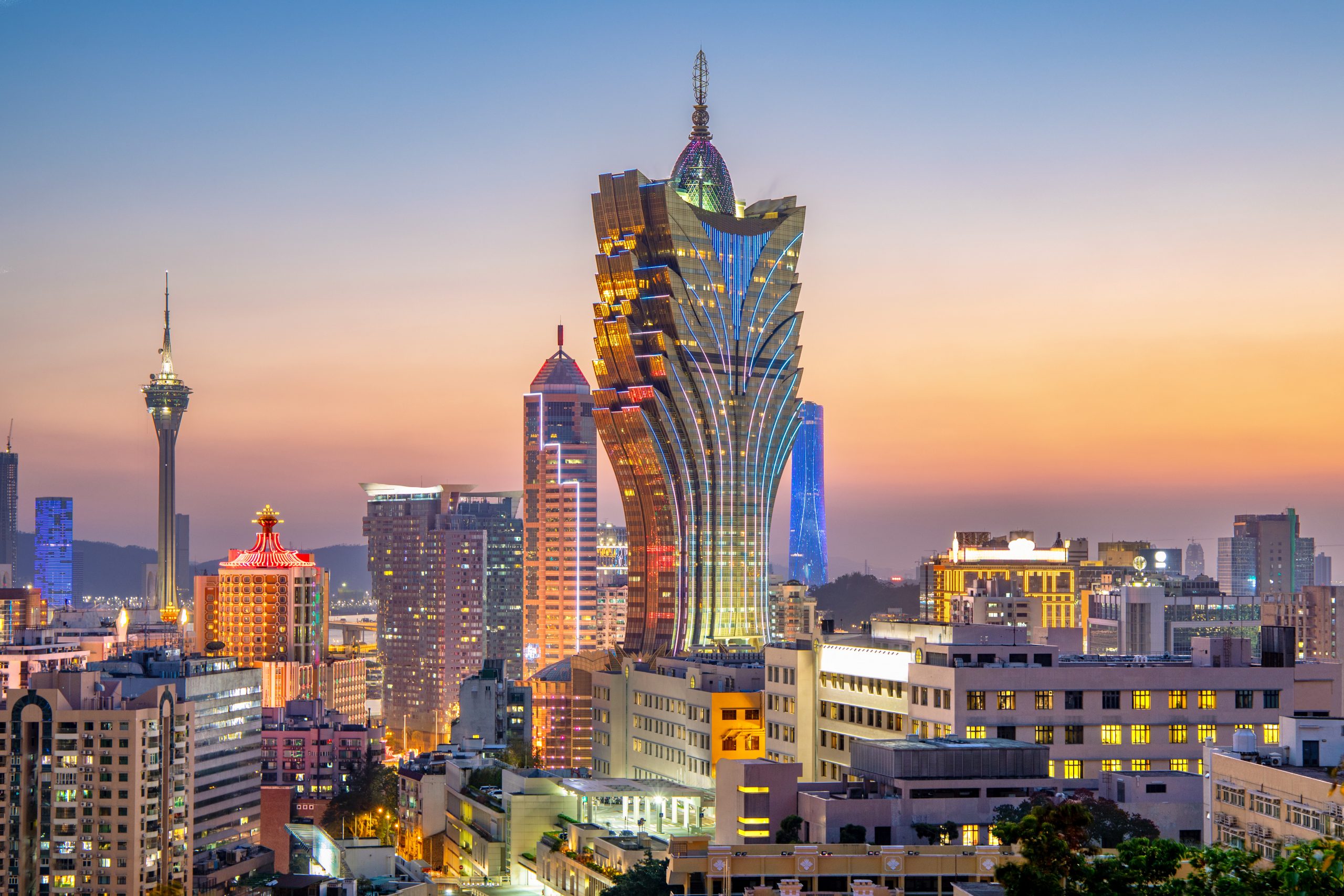 According to the Gaming Inspection and Coordination Bureau, while last month’s GGR rose by 234 per cent year-on-year, it fell by 47.4 per cent month-on-month.

Insiders suggested that two weeks’ reinforced Covid-19 prevention and control curbs that were imposed by the government last month in response to a four-member Delta variant family cluster were to blame for the poor numbers.

May produced the casino industry’s highest monthly GGR so far this year, at MOP 10.4 billion.

Altogether, GGR in the first eight months of the year grew by 70.1 per cent year-on-year to MOP 61.9 billion.

The government’s 2021 budget forecasts a GGR of MOP 130 billion, however sources within the industry have indicated that this year’s GGR will most likely fall below the government’s target.

In August, 37 of Macao’s 41 casinos which are owned by six rival operators – SJM, Galaxy Macau, Sands China, Melco Resorts, MGM Macau, Wynn Macau – were in operation. Four of SJM’s 22 casinos have been suspended by the company.