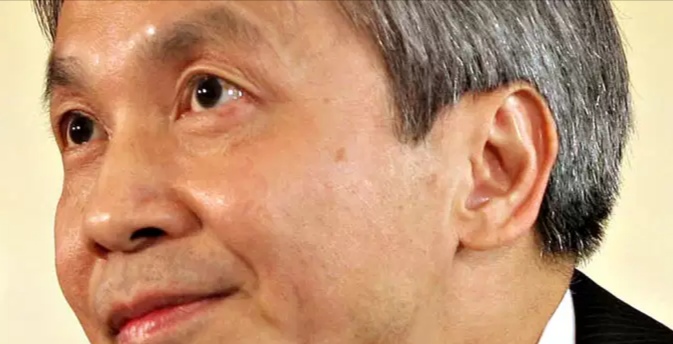 SJM S.A. is a subsidiary of SJM Holdings.

The statement pointed out that from today Daisy Ho Chiu Fung is the Company’s authorised representative.

The statement said Ng’s appointment as an advisor to SJM S.A. takes effect today, pointing out that he has over 40 years of experience in the casino business.

The statement also said that Ng signed a letter of appointment with the Company as a non-executive director with an initial term of two years commencing today. According to the statement, he is entitled to receive an annual director’s fee allowance of HK$650,000 this year. As an advisor to SJM S.A., Ng is entitled to receive a monthly advisory fee covered under a letter of appointment and an allowance totalling HK$330,000.

The changes came a fortnight after the passing of Stanley Ho Hung Sun in Hong Kong on May 25, aged 98. Stanley Ho, who held several honorary doctorates, had headed SJM Holdings (founded in 2006), SJM S.A. (founded in 2002) and the two companies’ predecessor STDM (founded in 1962) for nearly six decades.