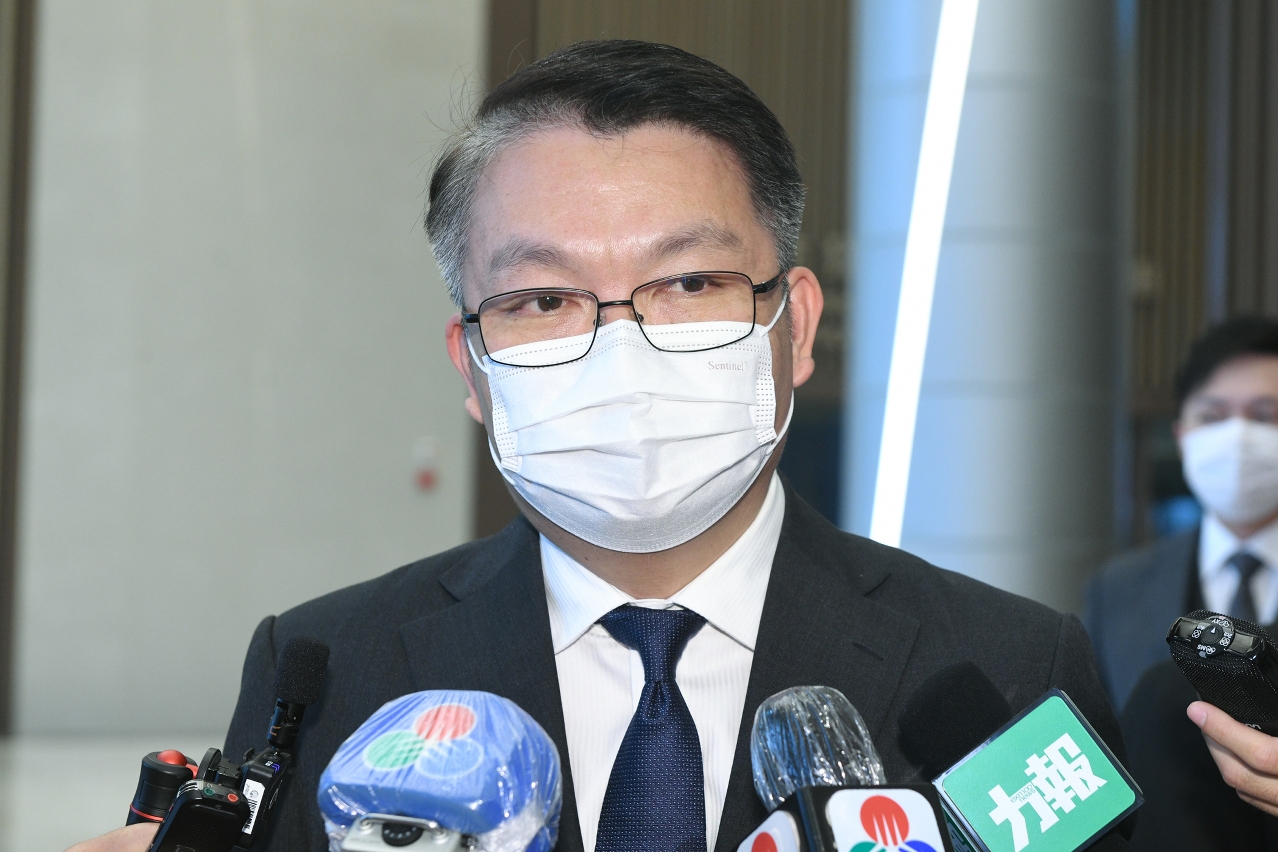 Lei pledged that the government will continue to provide support for affected former employees in need.

Lei’s remarks came after the junket operator announced the immediate termination of its business last Friday.

According to the DSAL, 25 people sought legal advice on labour rights, while 48 submitted complaints concerning unpaid wages, compensation for dismissal and holidays.

The bureau said that 23 registered with its job-seeking service. In addition, 15 ex-Suncity staff asked for information on occupational training courses, and eight signed up.

Lei said that the termination of business operations by a junket operator will not affect staff who had worked in the VIP rooms as they are actually employed by the casino operators, such as table game dealers, supervisors, and security guards.

Lei also underlined that the government has been in talks with Suncity urging it to respect its employees’ labour rights.

The policy secretary said that the DSAL, which he oversees, will continue its work to support the affected employees.

Lei pledged that the government will continue to boost the economy so as to protect local residents’ employment in two aspects, namely to expand its investments in public infrastructure projects and to attract visitors from more destinations.

Since the Covid-19 pandemic early last year, mainlanders have accounted for over 90 per cent of visitor arrivals to Macao.

The policy secretary also said he disagreed with some views from civil society that the Suncity incident was a hard blow to Macao’s gaming industry.