Last month's growth indicated a recovery from last year's casino takings. However, April's revenues were still much lower than those in April 2019. 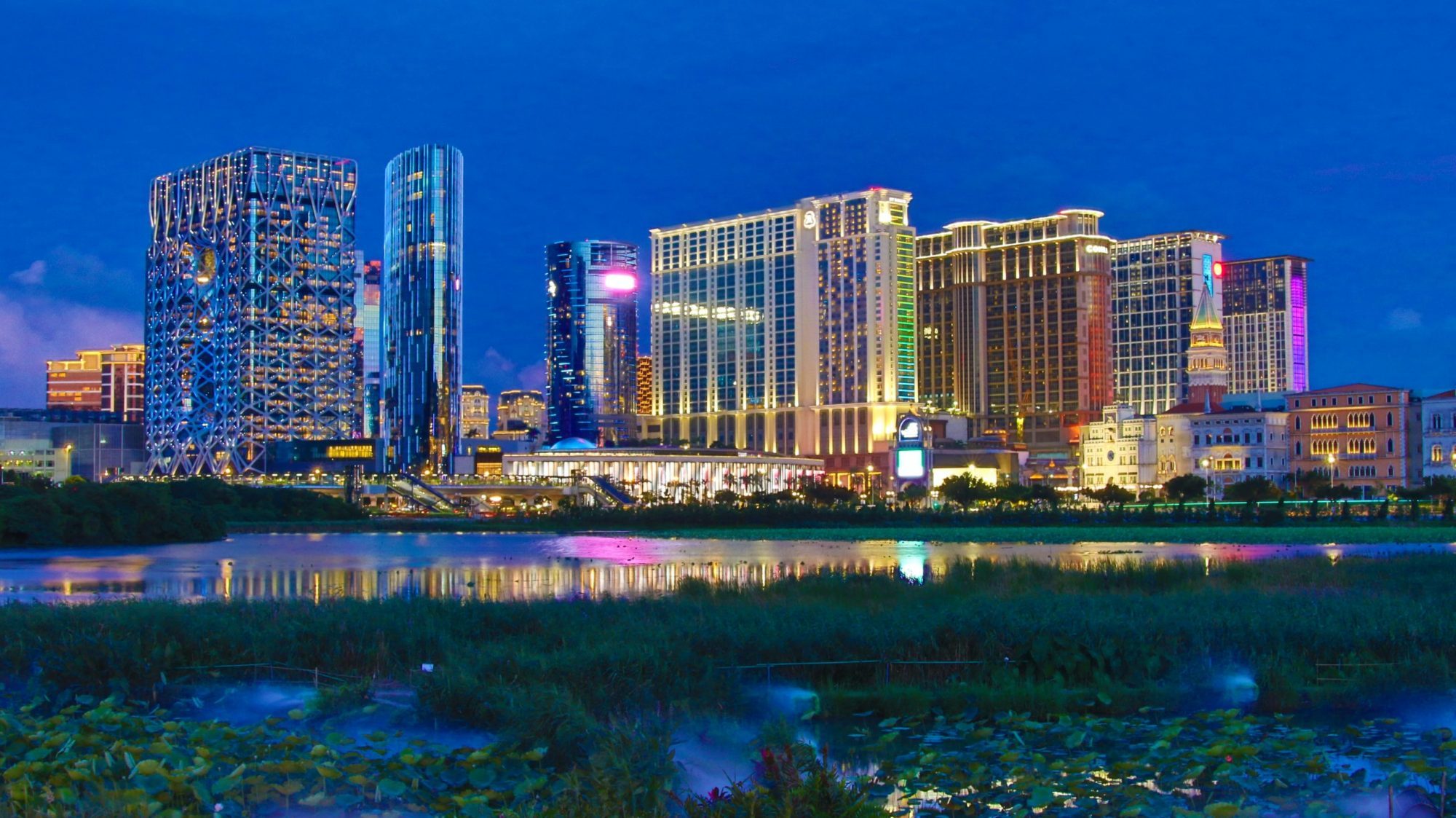 Last month’s growth indicated a strong recovery from last year’s casino takings. However, April’s revenues were still much lower than those in April 2019.

In the first four months of the year, the gross gaming revenues increased by 2.6 per cent to MOP 32.04 billion.

At the end of the first quarter, Macao’s six gaming operators – SJM, Galaxy, MGM, Melco, Sands China, and Wynn – owned 41 casinos. However, the operations of four of SJM’s 22 casinos were suspended at that time, according to the gaming inspectorate.