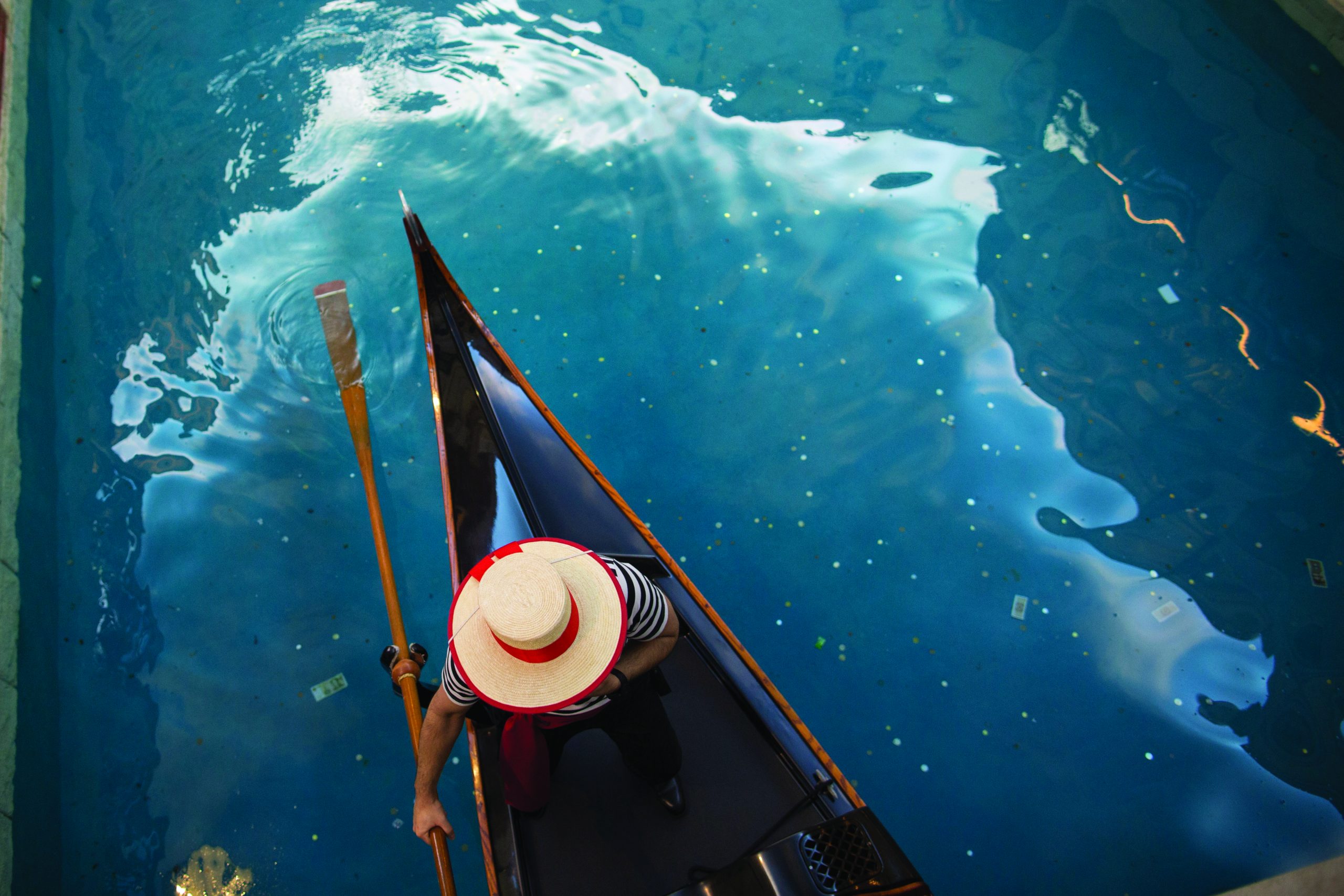 The Venetian in Cotai will have to pay MOP 18.9 million in back taxes for gondola rides at its hotel, the office of the president of the Court of Final Appeal (TUI) announced yesterday.

The Macau Post Daily reported that the company owes the public coffers MOP 13.13 million in unpaid tourism tax for 2013 and MOP 5.8 million for 2014, according to a ruling by the Court of Second Instance (TSI), which confirmed an earlier decision by the Public Prosecutions Office (MP) on the dispute.

The company has appealed the MP’s decision.