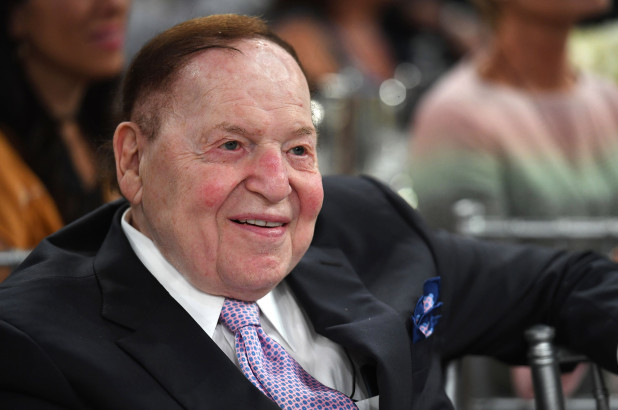 The world’s largest casino operator is working with an adviser to solicit interest for The Venetian Resort Las Vegas, the Palazzo and the Sands Expo Convention Centre, which together may fetch up to US$6 billion (MOP 47.9 billion) or more.

A representative for Las Vegas Sands confirmed it was in very early discussions about a sale and that nothing has been finalised. A sale would concentrate Sands’ casino portfolio entirely in Macao and Singapore, two larger casino markets for Adelson, whose fortune is estimated at US$29.7 billion.

According to SCMP, the US was already a small and shrinking part of his business, accounting for less than 15 per cent of revenue last year. The money could allow the company to fund other development opportunities. Adelson, 87, has expressed interest building in New York City, an opportunity that could arise next year.

“With the global pandemic creating uncertainty in the Las Vegas convention business and an implied price for the properties of 12 times earnings before interest, taxes, depreciation and amortisation, a deal could make sense,” Credit Suisse analyst Ben Chaiken wrote in a research note. He added that it’s not clear who would buy the casinos.

Adelson is chairman, chief executive officer and the majority shareholder of Las Vegas Sands, which has a market value of US$37.5 billion.

Casinos in Macao – the world’s biggest gambling market – generated 63 per cent of the company’s US$13.7 billion in revenue last year, while Singapore added 22 per cent.

Sands is expanding in both regions, with Macao alone earmarked for US$2.2 billion in spending with the revamp of Sands Cotai with Londoner Macao – expected to complete interior works by December and open in the first quarter of 2021 – and the Grand Suites at Four Seasons.