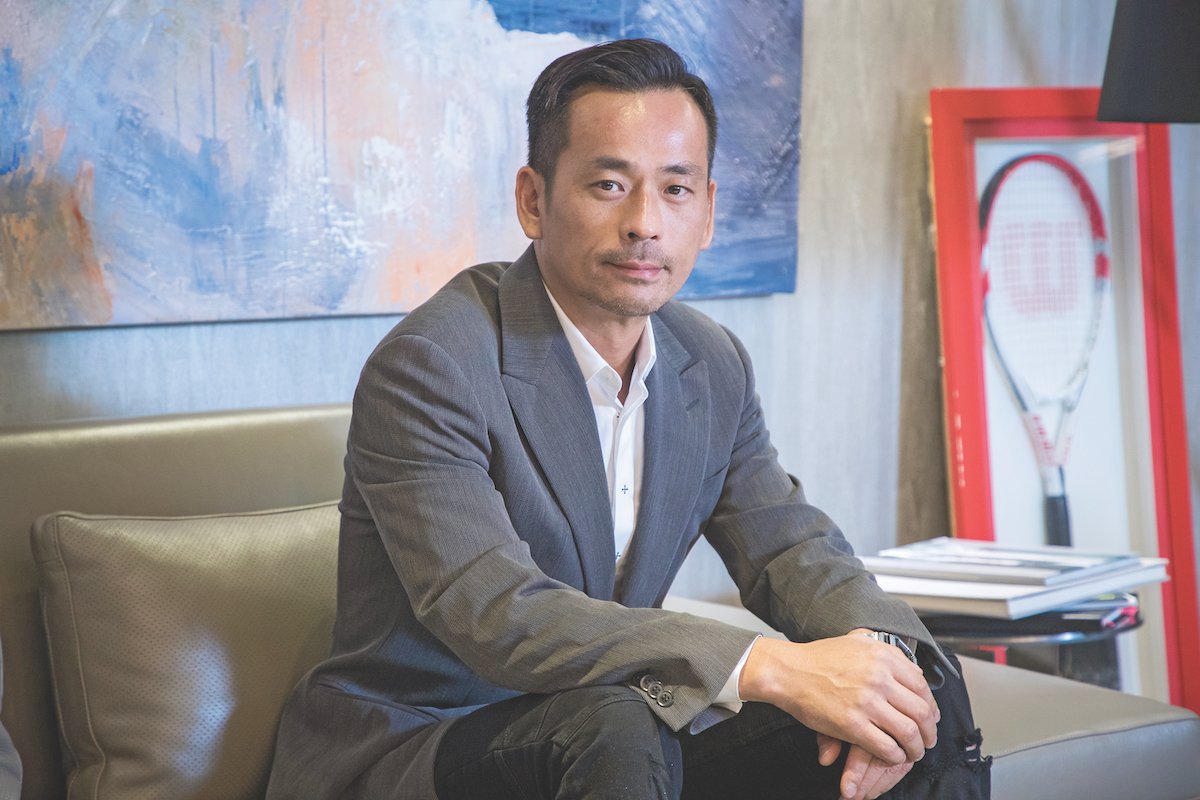 Suncity Group Holdings Limited has formally announced that Alvin Chau Cheok Wa is no longer its chairman and executive director.

A company statement described Chau as “the controlling shareholder of the Company, and the former chairman of the Board and a former executive Director”.

According to the statement, the board of directors of Suncity Group Holdings Limited received a letter from Chau in which he “tendered his resignation from the posts of the chairman of the Board and an executive Director, with effect from 1 December 2021, for the reason that his resignation would (in view of the pending legal proceedings against him) be in the best interest of the Company, and also allow him to devote more time for this personal matters.”

The statement also noted that “the Board would clarify that the Group has not been carrying on any VIP business in Macao, and such business has been carried on by SCGPCL [Sun City Gaming Promotion Company Limited], which is a company wholly-owned by Chau Cheok Wa… as such VIP business is not carried on by the Group, the Company is not in a position to comment on the affairs relating to the above VIP business.”

The statement also said that “the Company was informed on 1 December 2021 that SCGPCL would not be able to supply hotel accommodation products to the Group in the near future. In view of this and also taking into account the rapid outbreak of Covid-19 variant (Omicron), the Group has suspended the operations of its travel and related business segment for the time being.”

The statement also said the company had sent a request to the Hong Kong Stock Exchange that trading in its shares, which was halted earlier this week, should resume with effect from 9 am today.

Chau and four other suspects were remanded in custody on Monday for alleged money laundering, organised crime activities and illegal gaming operations. Six other suspects have been released on bail.

Saturday’s arrests in Macao came after the Public Security Bureau in Wengzhou city, Zhejiang province, issued a warrant for Chau’s arrest on Friday for a range of alleged gaming-related crimes.

However, Macao’s Judiciary Police said on Sunday that the arrests of Chau and the other 10 suspects came in the wake of investigations separate from those by their counterparts in Wengzhou.

In related news, the Gaming Inspection and Coordination Bureau (DICJ) has announced that it has been informed by local gaming operators about “the suspension of their cooperation with gaming promoter Suncity, temporarily suspending the operations of VIP rooms of the respective promoter in casinos in Macao from 1 December”, The Macau Post Daily reported.

The DICJ said it would not comment on “recent suspected gaming-related crimes that are being investigated by the Judiciary, based on the principle of judicial secrecy.”

Business newswire Bloomberg reported that at least one-third of Suncity’s estimated 1,000 Macao staff faced salary suspensions, while staff were blocked from the company’s IT systems such as email and chatrooms. The Labour Affairs Bureau has said that it is taking an interest in the case of the Suncity staff and has already handled 11 enquiries.