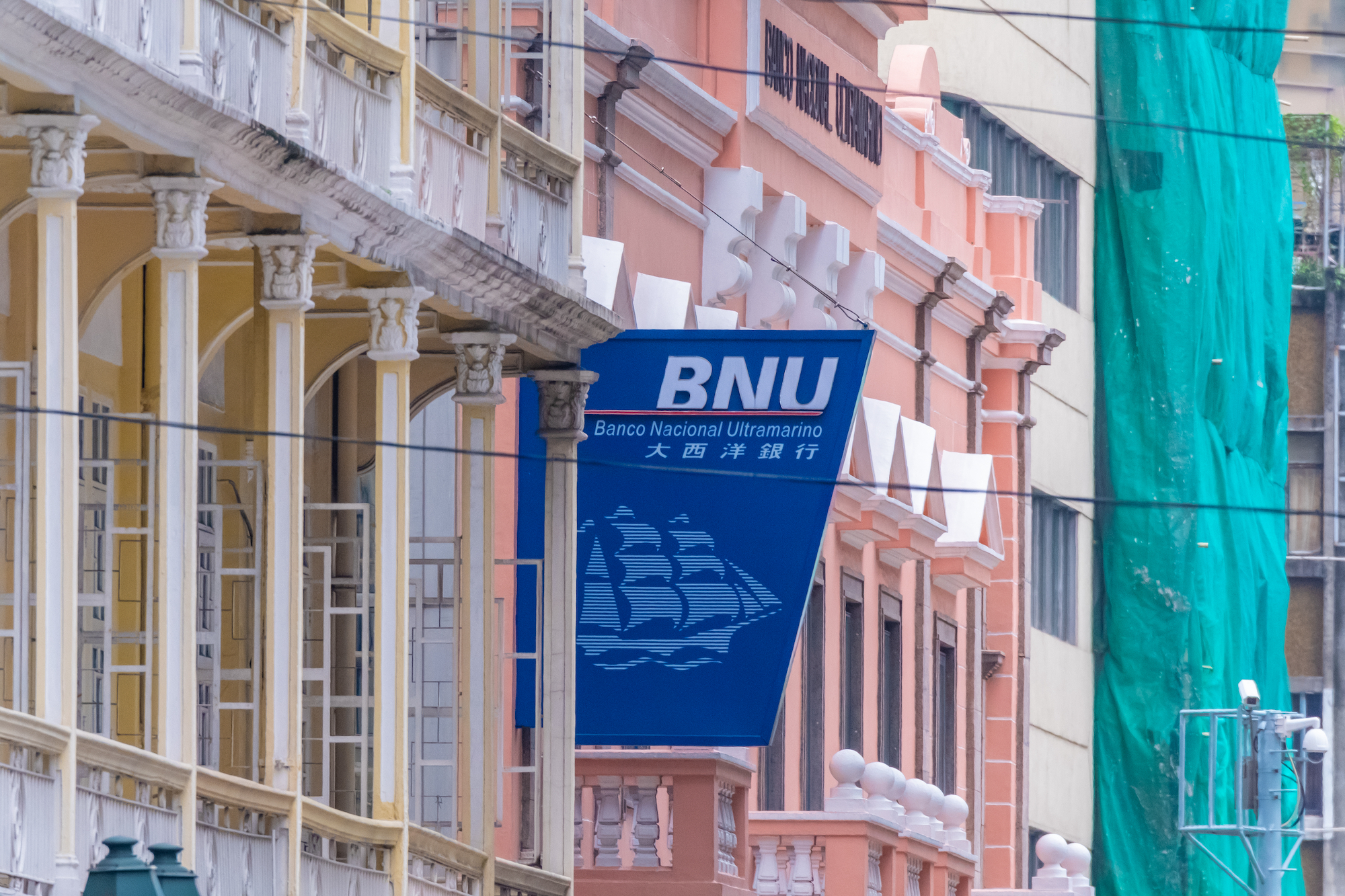 The government is proposing to authorise more local banks to issue currency, including banknotes, coins, commemorative coins and digital currency.

No government officials attended yesterday’s meeting, the first time the committee carried out the article-by-article review of the bill.

Chan noted that the pataca coins are currently minted on behalf of the Monetary Authority of Macao.

Pataca banknotes are co-issued by BNU and the local branch of Bank of China.

According to Chan, the bill states that businesses are not obliged to accept currency in circulation that has not been replaced after it expired, while the issuing entities have the obligation to accept and replace it.

However, Chan quoted the government as saying that no matter how long the currency has expired, it will still be recognised as genuine currency and can be exchanged for a new version at the note-issuing banks, The Macau Post Daily reported.