While the pandemic has hit Macao extremely hard, the credit rating agency remains confident that the city will bounce back in time. 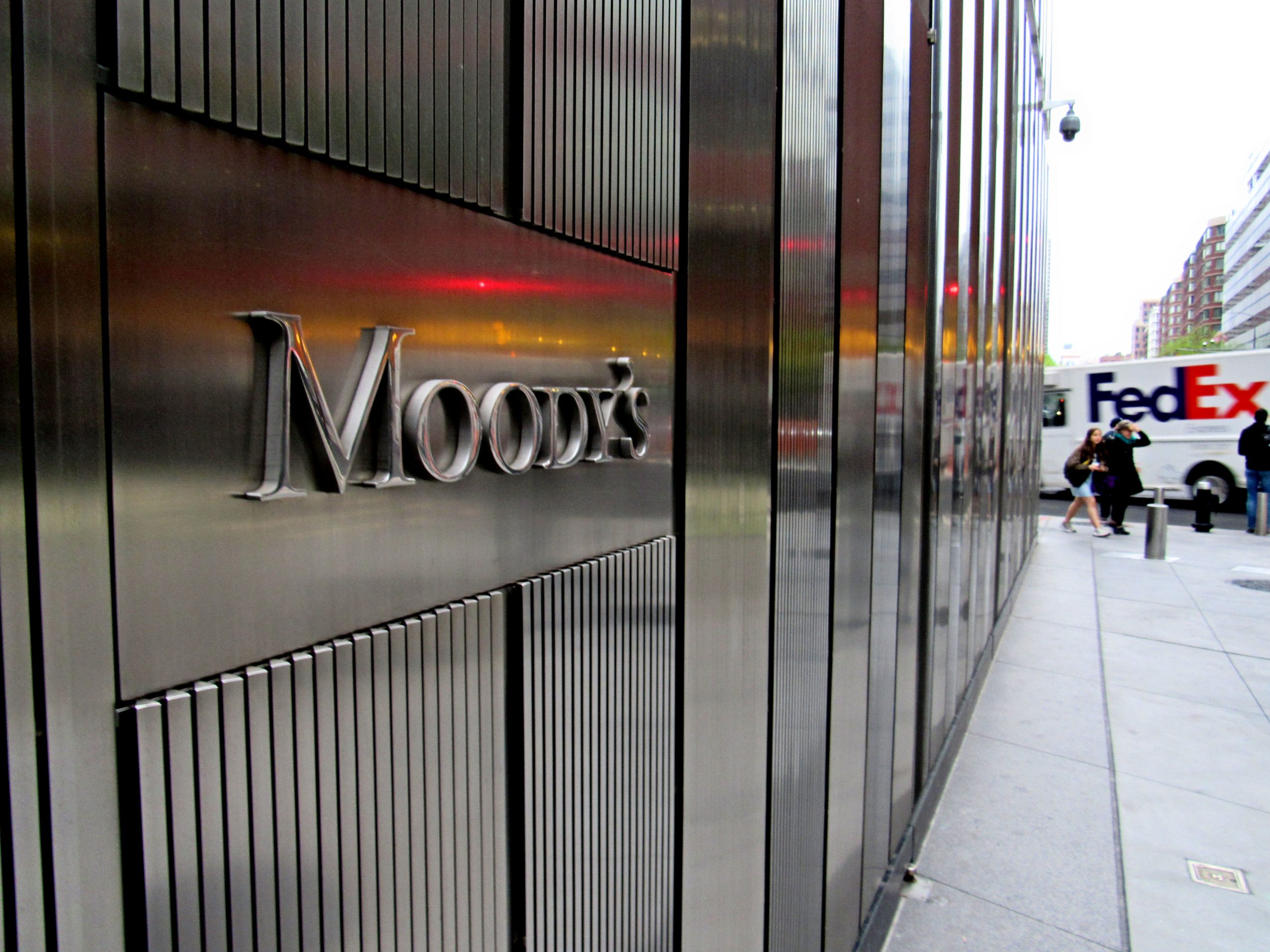 Moody’s stated that Macao’s economy has been the worst hit by Covid-19 globally, with a collapse in visitor arrivals which in turn led to a precipitous fall in gaming revenues. However, Macao’s fiscal reserves remain ample and have been deployed to support the population.

Moody’s Aa3 rating reflects a balance between inherent credit constraints and strengths. “The growth volatility of Macao’s economy is among the highest of all rated sovereigns,” the US ratings agency said, adding that “while efforts to diversify growth away from the gaming industry have been ongoing since 2015-16, Moody’s does not expect them to yield material results over the near-term.

“But despite the highly volatile nature of economic growth, Macao’s vast fiscal and external reserves – significantly stronger than those of similarly rated peers – and very high per-capita incomes continue to support its credit profile.”

Moody’s expects that economic activity will likely be restored to pre-pandemic levels by 2024, spurred by a recovery in the gaming sector and that the impact on the labour market, while severe, will not be permanent, The Macau Daily Post reported.

“The three-notch gap to the sovereign rating reflects the high composition of a single-industry in overall revenues, offset by strong institutional and policy capacities and a very strong external position,” the agency stated.

Moody’s underlined that Macao’s gaming industry is vulnerable to slower growth in mainland China and central government policies, as well as to competition from neighbouring destinations, such as Cambodia, Singapore, and Japan.

Moreover, as a special administrative region under the “One Country, Two Systems” policy, Macao’s credit profile is closely tied with mainland China’s across economic, institutional, and political aspects.

“Macao’s GDP growth is closely linked to a recovery in China, and the vaccination drive in the mainland, which would allow for a relaxation in travel restrictions,” Moody’s added. “Conversely, a stunted growth recovery or a renewed wave of infections in China would result in a delayed economic recovery in Macao.”

Moody’s analysts noted that Macao’s “authorities have particularly focused on diversification away from the gaming sector.

“Such efforts have followed a three-pronged strategy of moving from high-end gaming to mass-market gaming, from gaming tourism to non-gaming tourism, and on improving the growth of the financial sector.

“Prior to the pandemic, these efforts were bearing fruit. However, the magnitude and global nature of the coronavirus shock has made it difficult for Macao to prove the benefits of still-nascent economic diversification efforts.

“While these efforts are underway – particularly into the financial sector – scope of rapid development is limited, given competition from other cities in the region.”

Moody’s concluded: “Moreover, there remains a higher likelihood that any diversification will occur within, rather than outside of, the gaming and tourism sectors, thus leaving broader exposure largely unchanged.”