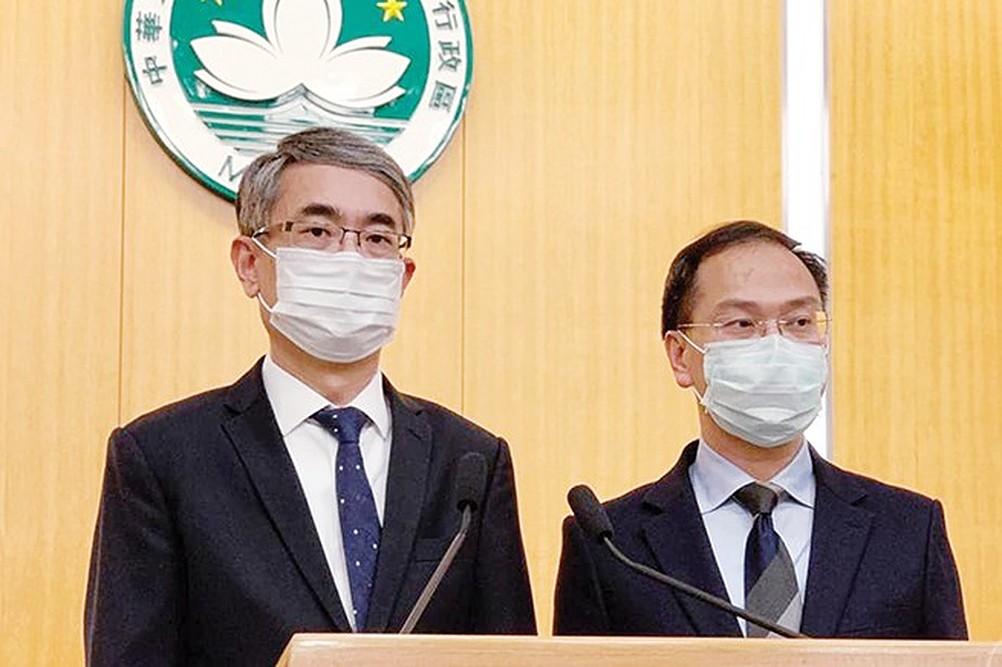 The Macao Government Tourism Office (MGTO) will come under a new government department from today, Secretary for Administration and Justice André Cheong Weng Chon has announced.

Analysts say that placing tourism and gaming under the supervision of the same policy secretariat makes sense as both areas are closely linked.

The MGTO  had been part of the Secretariat for Social Affairs and Culture since the establishment of the Macao Special Administrative Region in December 1999.

In its new role, the MGTO will be responsible to the Secretary for Economy and Finance Lei Wai Nong, who also oversees the gaming sector.

Administrative reform is one of the major policies of Chief Executive Ho Iat Seng’s governance.

The Macao government has five secretariats, namely administration and justice, economy and finance, security, social affairs and culture, and transport and public works.