The unemployment rate for the July-September period has remained stable with little change compared with the June-August period, according to 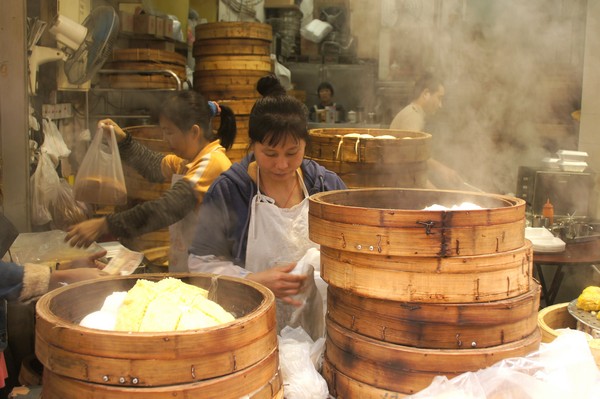 Of the total labor force of 402,500, labor force participation also remained at 73.2 percent. Total employment fell by 200 from the previous period. Fresh labor force entrants, or those looking for their first job, accounted for 14.6 percent of the total unemployed, down by 3.1 percentage points.

Analyzed by industry, the decline in demand for manpower in the construction sector compared with the previous quarter dragged down employment in Construction by 4,600 to 52,900. At the same time, Education increased by 1,800 to 17,800, and Hotels & Similar Activities rose by 1,100 to 29,500.