Secretary for Economy and Finance Lionel Leong Vai Tac said that no casinos are using Alipay, a third-party on-line payment 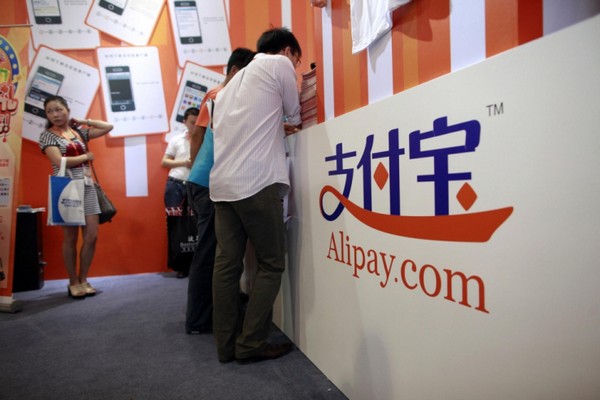 The policy secretary also said the government would ensure that all transactions through Alipay be dealt with in line with official regulations.

Leong made the remarks on the sidelines of yesterday’s ‘Walk for a Million’ charity event.

According to media reports earlier this year, the Macau Monetary Authority (AMCM) in July approved co-operation between local credit institutions and Alipay as a third-party on-line payment platform in the city. As of the end of last month, 107 local shops such as bakeries and electric appliance shops were using the service.

Asked by reporters about the use of Alipay, Leong said that it was good that Alipay was co-operating with local credit institutions to develop an on-line payment service with a third-party platform.

According to Alipay’s official website, since 2004 it has worked closely with over 200 financial partners to provide payment services for tens of millions of small and micro enterprises. Alipay says it had over 400 million active single users by the end of June. While Alipay provides online payment services, the company is extending its payment services to restaurants, supermarkets, convenience stores, taxis and public transport systems, according to the website.

When further asked by reporters about the possible risk that Alipay could become a means for money laundering in local casinos, Leong said that co-operation between Alipay and local credit institutions does not involve casinos.

“The co-operation will improve the local e-commerce …as well regional co-operation,” Leong said, adding that no casinos are using Alipay.

He also said the government would ensure that the use of Alipay will be in line with official regulations.