Each vehicle in the city now has just 1.85 kilometres of road to itself, as Macao’s motoring mania shows no sign of abating. 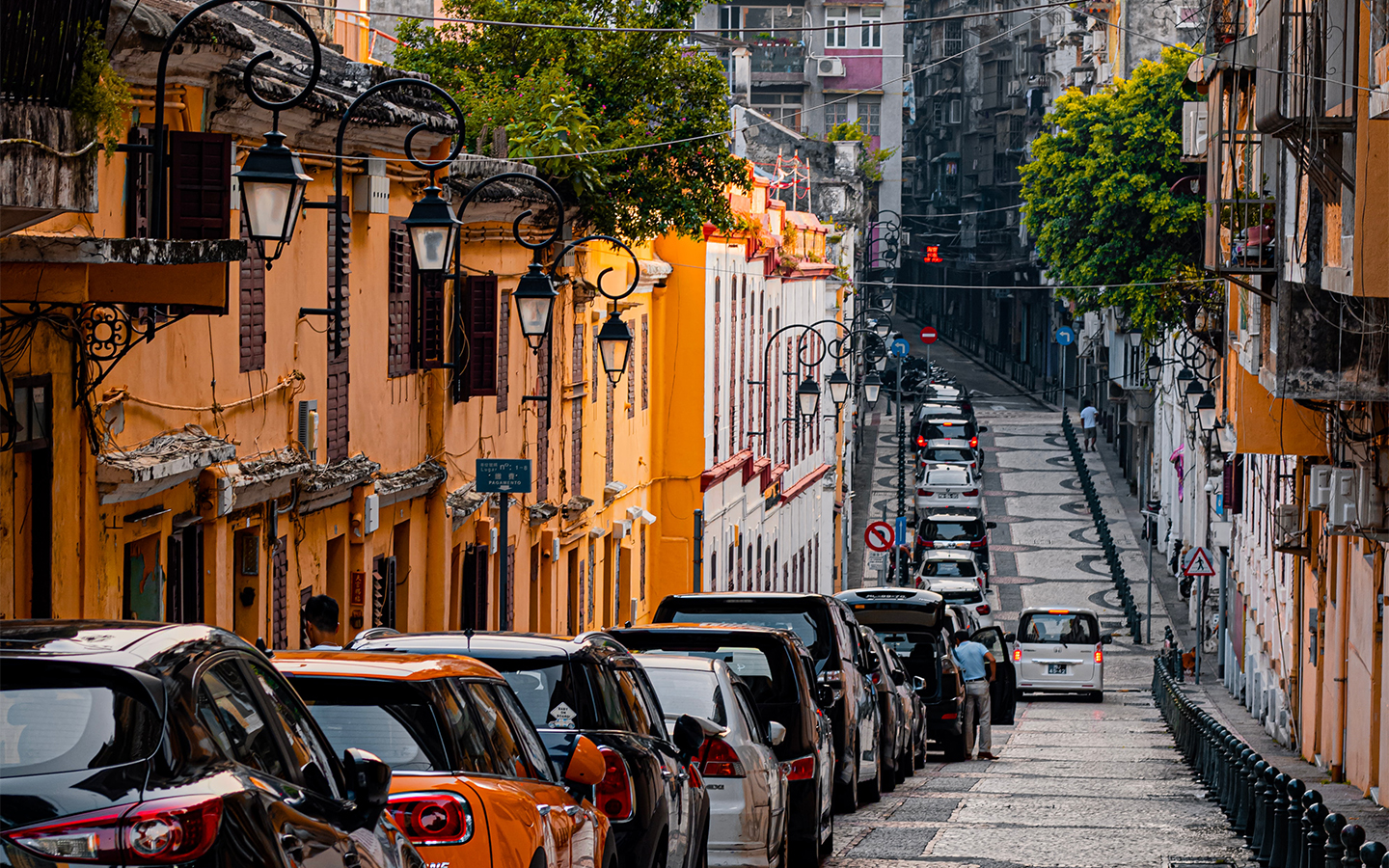 On average, one new vehicle in Macao is registered every 37 minutes in the first three months of 2021.

The latest figures from the Statistics and Census Bureau (DSEC) show that 3,506 new motors took to the roads, an increase of 50.7 per cent over the 2020’s first quarter.

In March, Macao’s new motor vehicle registrations rose by 34.3 per cent year-on-year to 1,312.

The lane length of Macao’s public roads stood at 453,400 kilometres at the end of last year, according to the latest available DSEC figures.

Due to ongoing land reclamation projects Macao’s land area is on the rise.

The Macao Special Administrative Region (MSAR) was set up on 20 December 1999.